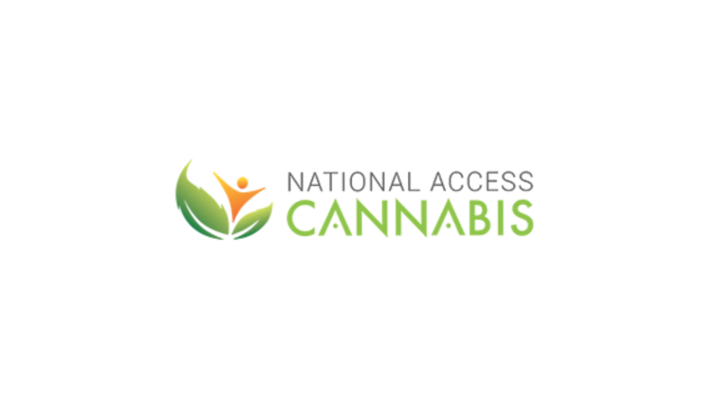 Markets are supposed to be forward-looking. Yet current valuations for Canadian cannabis stocks reflect markets with their vision entirely fixated on the rear-view mirror.

Instead of looking at the increasingly robust growth rate of the legal cannabis industry in Canada (dynamic analysis), the mainstream media focus has remained entirely on current parameters (static analysis). It’s the difference between professional and amateur business reporting.

The Canadian legal cannabis industry is on track to more than triple in size in the first full year of legalization. This has been ignored in cannabis stock valuations and media reporting.

The rate of new cannabis stores being opened is steadily accelerating as (most of) Canada’s provinces finally get serious about supporting the legal industry. This has been ignored in cannabis stock valuations and media reporting.

As a consequence of the acceleration in new store openings, cannabis retail sales are consistently registering double-digit monthly growth. This has been ignored in cannabis stock valuations and media reporting. 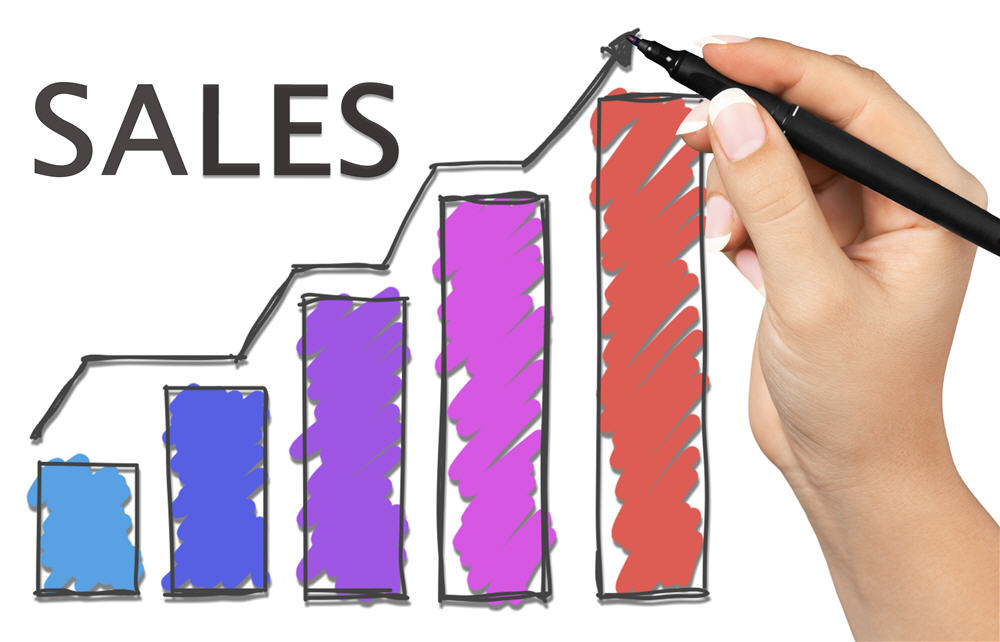 Phase 2 of cannabis legalization in Canada (coming this week) will introduce a wide variety of new, higher margin cannabis products. It is expected to generate roughly a 50% increase in Canada’s consumer base. This has been ignored in cannabis stock valuations and media reporting.

Even more impressive is that National Access Cannabis (CAN:META) is also reporting a “cumulative gross margin” on those sales of 32%. Of all the positive news from the Canadian cannabis industry in Year 1 of full legalization, this may be of greatest significance.

Many industry sources (including The Seed Investor itself) have said that cannabis retail prices need to come down. This is necessary to seriously eat into the market share of the cannabis black market and thus dramatically increase overall industry revenues.

Colorado has mastered the formula for success here. Now in the 6th year of full legalization, Colorado has already done the best job in phasing out its cannabis black market. But the state is still setting new monthly sales records (in 4 of the last 5 months).

National Access’ retail operations strongly suggest that the Canadian cannabis industry is on a similar path to success. META now has 35 licensed cannabis stores with 33 already in operation. Its goal is 40 cannabis stores by the end of 2019.

While the company has been growing aggressively, it has still been able to generate positive EBITDA – CAD$2.3 million in its most recent quarterly results.

What’s missing from this picture? Some “love” from the market. 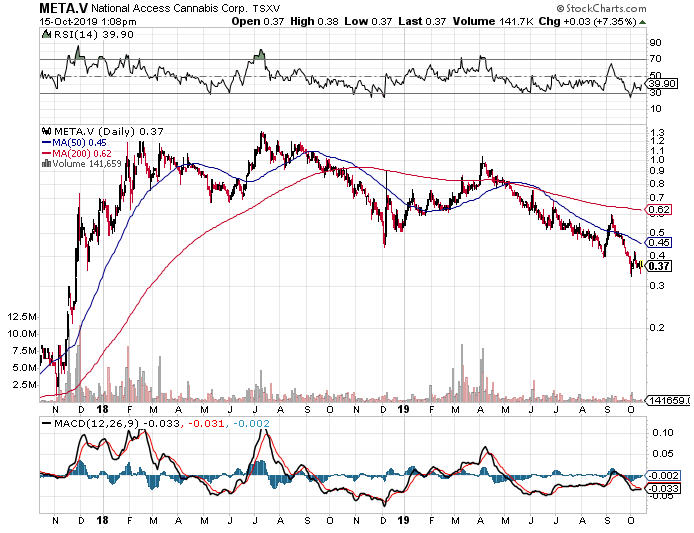 It has been nearly two years (of robust growth) since National Access Cannabis has gotten any traction in the market. That’s a reality reflected on the charts of most of Canada’s cannabis companies – even the profitable ones such as META.

What this says to investors is “valuation disconnect”.

A company rapidly builds a large, profitable business with strong margins. But it’s share price goes sideways (for two years). That’s a lot of added shareholder value for which the market needs to catch up.

The Seed Investor has been previously banging the drum about the stellar investment opportunities in Canadian cannabis retail. We estimated that National Access itself is currently undervalued by as much as 450%. META’s new numbers add an exclamation point to this.

The legal cannabis industry is still in its infancy – in Canada and around the world. Presumably, this means that mainstream media outlets will eventually be able to cover this industry in an accurate and professional manner.

That day hasn’t yet arrived. This continues to allow cannabis investors to soak up shares in highly prospective companies, at pennies on the dollar.