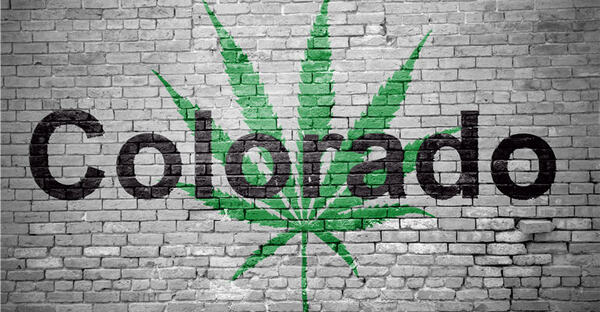 N/A by N/A is licensed under N/A
The legal cannabis industry is going to be enormous. The Seed Investor just finished publishing an article on the obvious potential of cannabis to “revolutionize the global economy”. Cannabis is completely safe, incredibly versatile.

Today, we provide the numbers to back up that statement of fact – courtesy of Colorado’s booming legal cannabis industry.

The Seed Investor has been covering Colorado’s success in depth – and pointing to it as a role model for other U.S. state governments as well as provincial governments in Canada.

Now, new numbers out of Colorado show that not only does the state already have the largest/strongest legal cannabis industry (per capita). It’s growing rapidly, with momentum building.

Colorado dispensaries pulled in over $152 million in June, DOR numbers show — up over $9 million from the previous monthly record set in May, and nearly $10 million more than the record set just before that in March.

At over $150 million per month, suddenly Colorado’s legal cannabis industry is nearly a $2 billion per year juggernaut. But what should really get cannabis investors excited is to project these sales numbers at a national level in the U.S.

If other U.S. states had legalized cannabis and did so in a competent manner (like Colorado), the U.S. cannabis industry would be a $108 billion per year industry today. Long term? As Colorado’s record-breaking sales indicate, we have no idea of the long-term upside potential. 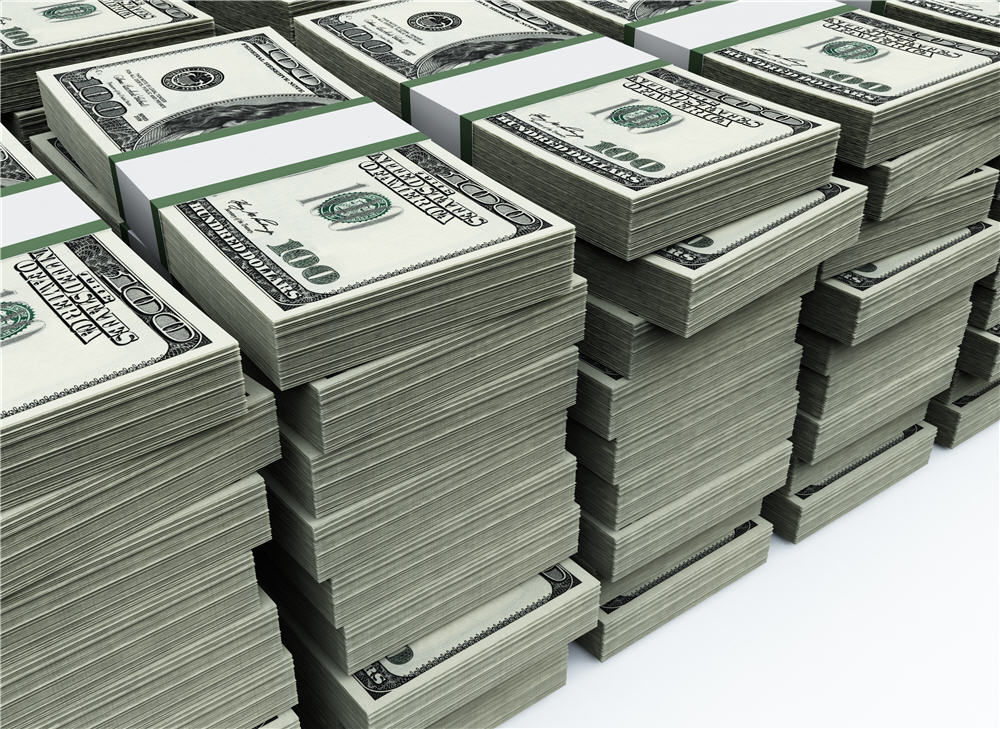 Even at $108 billion per year, this leaves any/all other “predictions” of the potential of the U.S. cannabis industry looking ridiculously pessimistic.

In short, even within the cannabis industry, no one is seeing clearly the current and long-term potential of legal cannabis. Not in the United States. Not in Canada. Not internationally.

Why is legal cannabis not already a $108 billion per year industry in the United States? The stupidity and incompetence of government.

Why does practically no one see the real commercial potential of legal cannabis? The pathetic anti-cannabis biases and incompetent reporting of the mainstream media.

In their current trough, cannabis stocks are more than a “buy”. They represent nothing less than an historic investment opportunity.