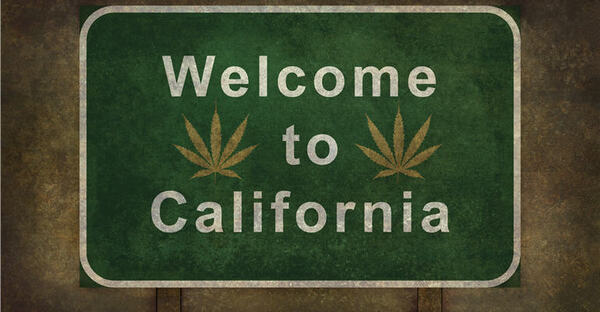 N/A by N/A is licensed under N/A
Most cannabis investors based in North America will not recognize the name Tikun Olam. This is because this emerging cannabis heavyweight was based in Israel.

Israel is a jurisdiction that is not on the radar of many cannabis investors. It has no adult-use cannabis market.

Even medicinal cannabis has only recently been legalized. However, Israel’s government was an early global leader in permitting research into the health and medicinal properties of cannabis.

For this reason, Israeli-based companies have assumed a leadership role in much of the R&D currently taking place in the global cannabis industry. Tikun Olam was the first supplier of medicinal cannabis in Israel and also has more than a decade of experience in cannabis research.

However, it became so dominant in Israel’s cannabis market (over 40% of the market) that Israeli courts have been restricting any further expansion in its cannabis industry by founder and majority shareholder, Yitzhak Cohen. Because of this, Tikun Olam recently sold off its Israeli assets.

Media reports mistakenly described Tikun Olam as a “former cannabis heavyweight” because it is vacating Israel’s emerging cannabis market. Not true. Rather, Tikun Olam is shifting its focus internationally – with one of those focal points being California’s fully legal cannabis market.

According to the release, three “Heirloom Israeli Tikun strains” are being made available, in tinctures, topical creams, and vape products.

For cannabis investors, the message here is don’t lose patience in the California cannabis market, despite regulatory issues and low current valuations for the U.S.-based marijuana stocks.

Tikun Olam could have kept its dominant position in Israel’s cannabis market. As Israel moves toward cannabis legalization, Israel’s market leader could have simply waited to reap the benefits of its dominance in that market.

Instead, Tikun Olam has vacated Israel. And one of the reasons it has done so is to increase its focus on the potential of the California cannabis market, one of the world’s largest fully legal cannabis markets today.

Some investors are reducing or eliminating their cannabis positions because of the protracted bear market for cannabis stock valuations. But “heavy hitters” on the global stage are still flocking toward the legal cannabis industry.