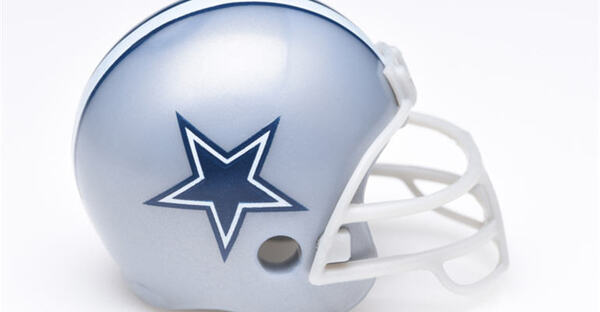 Dallas Cowboys (cover) by N/A is licensed under Adobe Stock
The Domino Effect has begun.

Last week, The Seed Investor reported the big news that Major League Baseball has removed cannabis as “a banned substance” under League drug policies. Simultaneously, MLB announced that it would commence opioid-testing for players.

The message here was as important as it was simple. Cannabis good. Opiates bad.

In basically reversing its drug policies for pain management, MLB has done more than deliver a message. It has set a precedent.

Here readers need to understand that Major League Baseball owners have not removed the ban on cannabis because they are a particularly enlightened collection of employers. “Enlightened” is an adjective that is rarely if ever used in connection with the owners of professional sports teams.

MLB isn’t opening up cannabis use to players as a medicinal therapy to be nice. This is pure self-interest.

The decision by MLB to change its cannabis rules was directly instigated by the opioid-related death of 27-year old pitcher, Tyler Skaggs. Skaggs died with two types of opioids in his system – along with alcohol. Had Skaggs been consuming cannabis instead of opioids, he would definitely be alive today.

It is now scientifically established that cannabis is an effective substitute for opioids as a pain relief therapy.

What is the consequence for any employer that denies its employees access to safe/natural cannabis (for pain relief) and forces them to consume dangerous, addictive opioids instead? Legal liability.

The difference for professional sports? With players making as much as $100+ million per season, even a single “wrongful death” lawsuit against a professional sports team (and league) could easily carry a billion-dollar price tag.

Cannabis as medicine is the epitome of “safe and effective”.

One opioid-related death of a professional baseball player from opioid abuse is “a tragedy”. Two deaths is gross negligence on the part of the League. 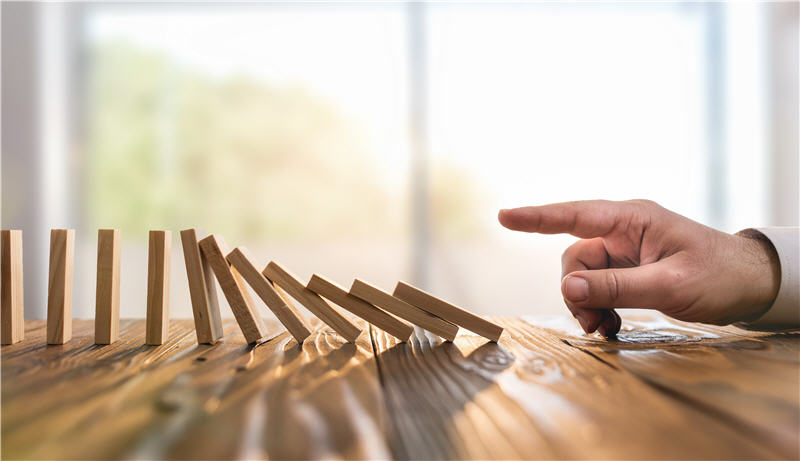 The day after news broke of the change in MLB policy, Dallas Cowboys owner, Jerry Jones said in an interview that changes to the NFL’s cannabis rules are coming.

The NFL is currently negotiating a new collective bargaining agreement with the NFLPA. Both sides are expecting changes in cannabis policies to be on the table.

“These are the signs of the times. The times are changing and progress is good. I know there’s been talks about that in the NFL as well, and I think the stigma is being removed.”

The fading stigma against cannabis use (nearly 70% of Americans want to see it fully legalized) makes it easier for other professional sports leagues to justify ending their own cannabis bans. But it’s the emerging science that makes this imperative from a legal liability standpoint.

Cannabis is now proven to save lives versus opioid use as a pain-relief option. This establishes the legitimate medical need.

In cannabis-legal states, U.S. cities have experienced only positive benefits from cannabis legalization. This eliminates any league excuse for failing to end its cannabis ban.

The failure to address a legitimate and imperative medical need – without any valid excuse – is textbook negligence. A legal slam-dunk.

The high-priced lawyers employed by all of these leagues will have undoubtedly explained the legal ramifications to league executives.

Major League Baseball has ended cannabis Prohibition. Other professional sports leagues can be expected to follow suit or be facing suits – in court.

Is there a message here for cannabis investors? Yes. Greater mainstream acceptance of cannabis use.

If cannabis is “good enough” for the sports heroes of Americans, it will be good enough for them. Equally, this increases pressure at the political level (especially federally) to expedite cannabis reform.

The dominoes are falling.