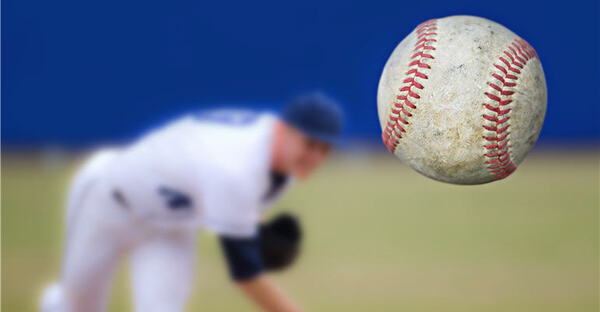 Baseball (cover) by N/A is licensed under Adobe Stock
The times they are a changing.

Framed in 60’s terminology, the People have already firmly and enthusiastically embraced cannabis legalization in the United States and Canada.

Solid majorities on both sides of the Border support cannabis legalization including (in 2019) a majority of Republican voters.

The Establishment, however, has been much, much slower in responding to this paradigm shift.

We now know that cannabis Prohibition was a massive fraud.

Cannabis is a healthy substance. It’s now been demonstrated to be an important medicine, in hundreds of medical contexts. As a recreational drug, it is orders of magnitude safer than either alcohol or tobacco products.

It was criminalized without cause and is now being reluctantly legalized. Legalized only because courts in Canada and the United States forced our cannabis-corrupt governments to provide legal access to cannabis. That’s the context.

But the times they are a changing.

Cannabis is fully legal nationally in Canada. Several other national governments have either already gone to full legalization or are in the process of doing so. It’s partially legal in 33 U.S. states and fully legal in another eleven.

However, employers have generally been even slower to alter their rules and attitudes toward cannabis. One example is (was) Major League Baseball.

Until this week, cannabis continued to be a “banned substance” under League rules. Players were subject to drug-testing and often serious sanctions for consuming a healthy, natural and benign substance.

In contrast, the MLB had no “drug policy” in place regarding opioids, the Killer Drugs that are responsible for over 40,000 American deaths per year from overdoses alone. 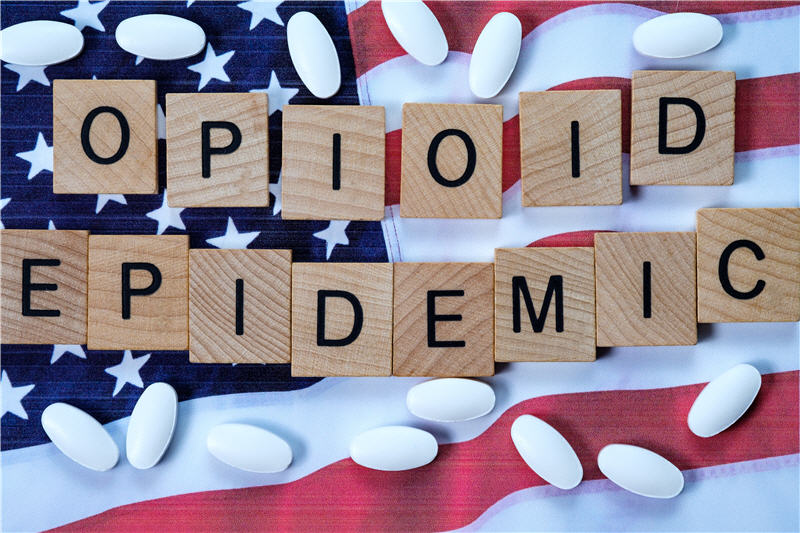 All that changed this week.

Cannabis is no longer a banned substance. But players will now be tested for opioids and those testing positive will be “referred for treatment”.

Here it must be understood that professional sports leagues have no choice.

The (needless) death of one professional athlete from opioids is “a tragedy”. Two deaths is gross negligence.

With larger, faster, stronger players in all sports, injuries are more frequent and severe. Acute and chronic pain issues are more numerous and more serious.

Opioids are (literally) killing professional athletes. Cannabis is the cure.

The National Football League and National Hockey League are already actively reviewing their rules regarding cannabis. The National Basketball Association is not far behind. The players (and players’ associations) are no longer asking for this. They are demanding it.

And if these Leagues continue to dither? Legal liability.

Professional sports have completely revolutionized their treatment and policies regarding many injuries – most notably concussion-related – because of the potential risk of enormous legal liability.

Blocking professional athletes from (safe) cannabis for pain relief and forcing players to rely upon killer-opioids is an obvious cause of action as League negligence.

For cannabis, the times they are a changing.

Governments and institutions can either embrace this change – or face the consequences.