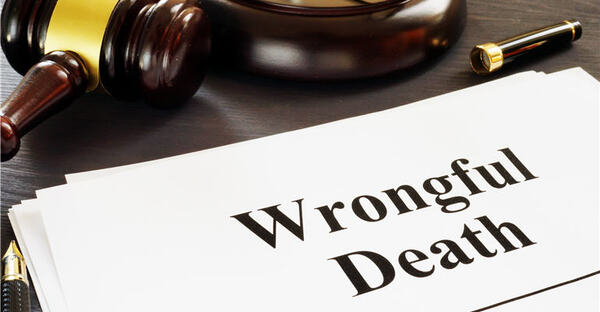 N/A by N/A is licensed under N/A
The death (and illness) toll continues to rise.

As of the most recent update from the CDC, 47 vaping-related deaths have now been confirmed, with 2,290 cases of “associated lung injury reported”. Almost all of these deaths/illnesses have been attributed to black market cannabis and tobacco vaping devices.

When the U.S. government abandoned its disastrous experiment with alcohol Prohibition, one of the main reasons for doing so was to protect U.S. alcohol consumers from deaths and injuries from black market alcohol – moonshine.

But when it comes to cannabis consumers?

Here investors need to understand that governments are not immune from the consequences of their own reckless behavior.

While the U.S. government has general immunity from legal liability (for mere negligence), there is an extensive statutory list of “exceptions” to this immunity from liability. 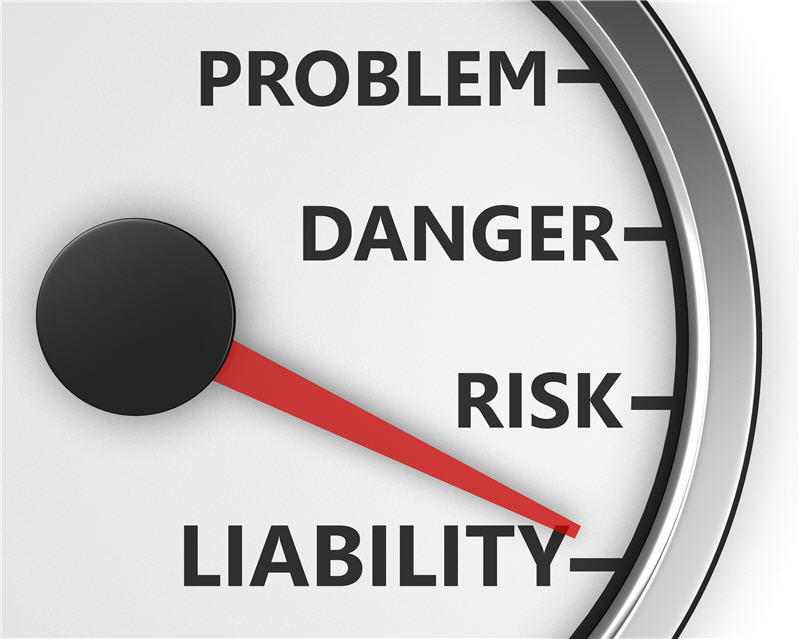 When the “vaping crisis” first arose, the U.S. federal government was exposed as being negligent. Had cannabis already been federally legalized and regulated, arguably none of these deaths/illnesses would have occurred. At worst, casualty figures would have been slashed.

There are now mountains of empirical evidence that there was never any medical or legal justification for criminalizing cannabis. Conversely, as cannabis has been legalized – piecemeal – across the United States, cities and states have experienced only positive benefits from legalization.

In short, there is no legal excuse for the U.S. government (or any other government) in continuing to criminalize cannabis.

As more and more Americans sicken and die from black market vaping products, the U.S. federal government is refusing to address its own negligence. And it has no legitimate excuse of any kind for this omission.

This escalates the culpability of the federal government from mere negligence to recklessness: choosing to ignore the obvious danger to U.S. consumers.

A new article in Insurance Journal is revealing.

Panelists at the 2019 Professional Liability Underwriting Society (PLUS) Conference in Washington D.C. this month said the ongoing vape crisis in particular highlights the need for better regulation.

“I think the [cannabis] industry is saying to the federal government, ‘Look, the time of the federal government’s only policy response to marijuana being criminal enforcement is over,'” said Ian Stewart, co-chair of Wilson Elser’s Cannabis Law practice. “This is now a public health crisis, people are dying because it’s not regulated.” [emphasis mine]

If federal politicians and regulators were to pull their heads out of their asses long enough to look around, they might perceive this as a threat.

Your time is up. This is now a public health crisis. People are dying because cannabis is not legal and regulated.

A clear causal connection has been established between this political failure (at the federal level) and the rising death toll among the American people.

What is being done in Washington? Nothing at all.

The House just voted on what Democrat’s are calling “marijuana legalization”. It’s not.

The U.S. government is now refusing to address its own recklessness on the vaping crisis. The NY Times has already described this health threat as “an epidemic”.

What comes (legally) after recklessness? Malice.

In this context, legal malice would be defined as “a callous disregard for human life” on the part of the U.S. federal government: ignoring the loss of American lives because it simply doesn’t care.

Today, cannabis lawyers are starting to fire salvos in the direction of the U.S. federal government.

Tomorrow? If at any point, litigation lawyers perceive the federal government as being malicious in its refusal to legalize and regulate cannabis nationally, the lawyers will be lining up to file suit against the United States government. 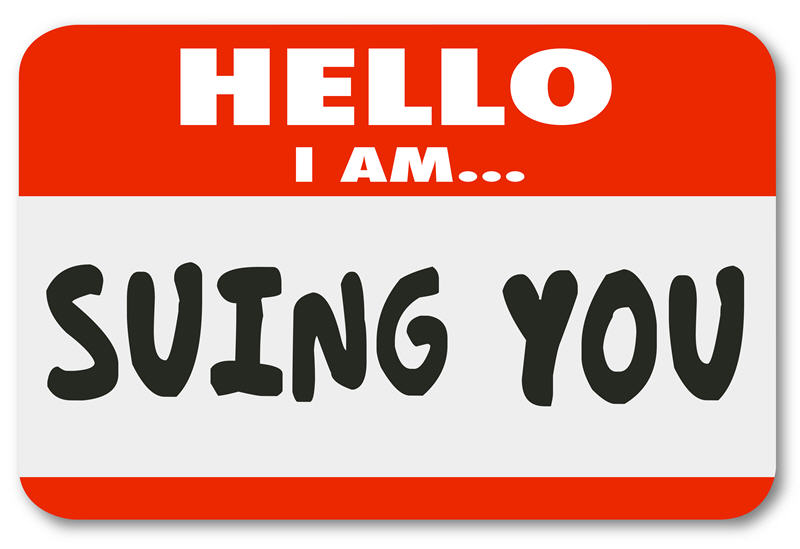