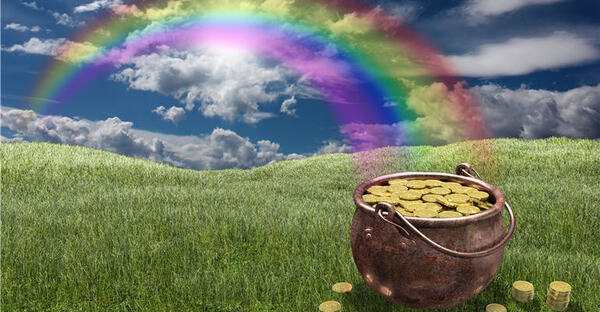 It’s one of the great valuation disconnects (and investor opportunities) in markets today.

The three months of double-digit sales growth coincides exactly with Ontario opening up “just a handful of stores”. More-than-tripling that retail capacity will be a major shot in the arm for Canada’s legal industry. 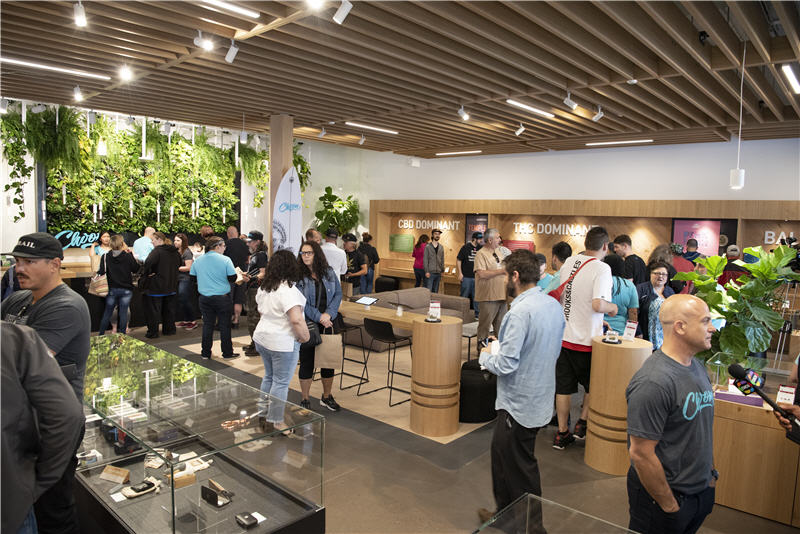 Meanwhile, Canadian cannabis leader, Alberta, has announced it will open hundreds of additional retail stores. In short, all indications are that the Canadian cannabis industry is really about to take off in the months immediately ahead.

Then we have valuations in the Canadian cannabis industry.

A recent Seed Investor article drew attention to the Big Picture here. Canadian cannabis stocks as a whole were approaching previous lows at that time. The Canadian Marijuana Stock Index was within sniffing distance (432) of the last big low on December 22, 2018 – 422.13.

Since that time, the CMSI has dipped even lower, as low as 419.84 (on July 29th). The Seed Investor noted that the December low was the catalyst for a 65% rally across the Index.

The difference between then and now? Today (as noted above) there are several major drivers for higher cannabis valuations that didn’t exist in December 2018.

Part of the blame for the enormous disconnect between valuations and fundamentals in the Canadian cannabis sector can be directly connected to the slanted coverage of Canada’s cannabis sector by the mainstream media.

Fundamentals and future prospects in the Canadian cannabis sector have been dramatically improving in recent months. Despite this, reporting from major media outlets has been rabidly negative and woefully misinformed.

There has been the obsessive media witch-hunt surrounding CannTrust. The Company was caught growing (and selling) roughly 10,000 kilograms of unlicensed/uninspected cannabis.

Meanwhile, Canadians are consuming 100’s of thousands of kilograms of unlicensed/uninspected cannabis (from the black market) because of the failure of Health Canada and Canada’s provinces to open up the legal cannabis industry more efficiently.

Coverage of legal cannabis inventories has been negatively biased and uninformed. Some cannabis articles seem to be written solely to undermine investor sentiment, with no effort made to provide balanced reporting.

It’s what we have come to expect from the mainstream media: 100 years of cannabis Fake News during Prohibition. Cannabis Prohibition is over. But the Fake News continues.

Cannabis valuations are similarly compressed in the United States. 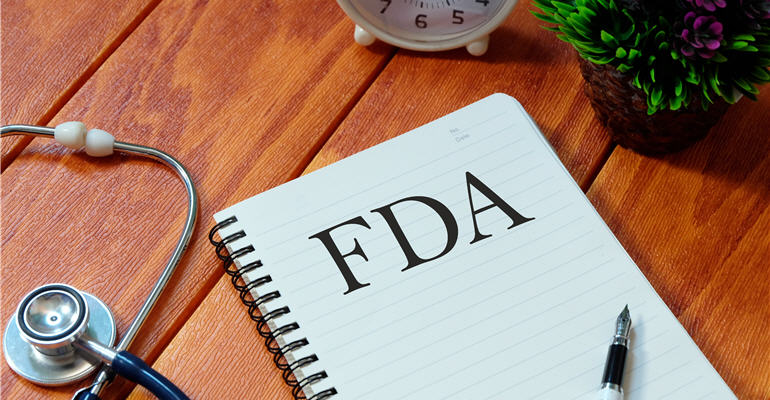 Is the mainstream media pointing to this investor opportunity? No. It’s too busy shining a spotlight on FDA harassment of Curaleaf with respect to the online sales of some of its CBD-based products.

The mainstream media should be scolding the FDA on how its antiquated and uninformed CBD regulations are holding back the legal cannabis industry. Instead, we have The Washington Post demanding an even greater crack-down by the FDA on CBD.

20th century reporting (and thinking) on a 21st century industry.

As in Canada, U.S. cannabis stocks are portrayed as “under-performing”. As in Canada, the mainstream media fails to explain that this underperformance has nothing to do with sector fundamentals or corporate execution.

It has everything to do with state and federal regulators continuing to obstruct rather than facilitate a legal cannabis industry. Here California is the new Poster Child for the wrong way to legalize cannabis.

Meanwhile, at the national level, Congress is finally holding serious hearings on ending cannabis Prohibition federally. Not “if”, only how and when.

The FDA has promised new CBD regulations this fall. There is at least hope that its regulators will educate themselves on CBD between now and then.

Oregon has passed the first law authorizing state-to-state cannabis exports. A federal bill to allow interstate cannabis commerce has been introduced. A cannabis banking provision has been passed.

This is because U.S. support for cannabis legalization continues to hit new all-time highs. Opposition – even among Republican voters – is crumbling. Cannabis products in the U.S. are actually becoming a new consumer tradition.

None of this positive evolution in the U.S. cannabis industry is reflected at all in current valuations.

What does this mean for investors?

The whole industry more than quadrupled in less than 5 months. And that rally was almost purely on investor sentiment. The primary catalyst was Constellation Brands’ (US:STZ) first (and much smaller) investment in Canopy Growth Corp (US:CGC / CAN:WEED).

Today, Canadian cannabis valuations sit in an obvious trough. This is despite the outstanding fundamentals for near-term revenue growth as Canada’s legal cannabis industry finally hits its stride.

Where will Canadian (and U.S.) marijuana stocks go this fall, once investors get serious about their investing again after Labor Day?

No one has a crystal ball. However, investors positioning themselves in these undervalued cannabis stocks today have many reasons to expect a very Merry Christmas.