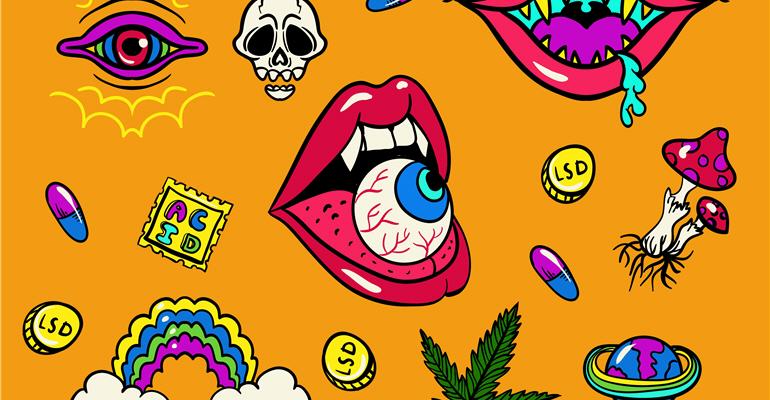 N/A by N/A is licensed under N/A
So you’re looking to invest in psychedelics stocks? Understandable.

Numerous clinical studies of these substances as medicinal therapies are now underway. The potential is very exciting.

Using ibogaine to treat opioid addiction allowed 50% of test subjects to stay off opioids for a month after a single treatment (2017 study).

What makes these numbers all the more impressive is that addiction and depression are two mental health issues for which the healthcare industry currently has a dismal success rate in providing treatment.

At the same time, these are gigantic treatment markets. Globally:

And these are just two among many of the mental health applications for which psychedelics may offer enormous therapeutic potential.

Deciding to take a position in psychedelics is only the first step, however. How do you choose among the relatively small number of companies that have gone public to date?

Here is a basic checklist. It will help investors differentiate between these companies and also help them target the particular opportunities in which they have the most interest. 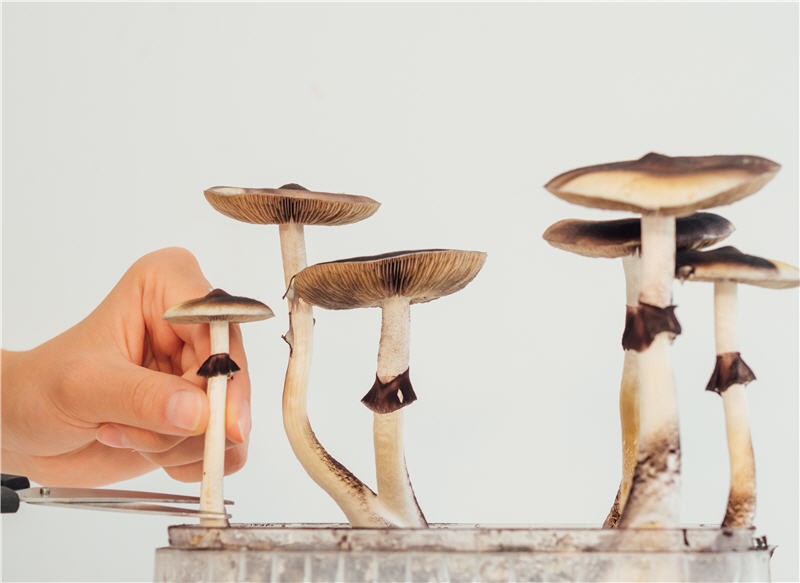 The psychedelics space is already quite diverse in terms of the number and variety of medical applications currently under serious research. Just a few of these fields of research were noted above.

Further variation is found in the business models of these companies.

Some companies are involved only with true psychedelics. Other companies also have “functional mushroom” operations: dietary supplements from non-psychoactive mushrooms.

Within actual psychedelics operations, some companies are operating purely on the R&D/products side of the industry. Other players are vertically integrated: combining R&D/product development with “psychedelics services”.

The rationale for vertical integration is that at this stage of evolution product development is unlikely to yield substantial revenue streams for the foreseeable future. However, the psychedelics services alone have limited revenue-generating potential (at this time) as a stand-alone business.

Companies that proceed with both functional mushrooms and psychedelics product development may be able to generate stronger revenue streams over the near term, thus lowering the burn rate.

With respect to R&D, is the company pursuing unique research or are there other competitors pursuing parallel R&D? Competition reduces the odds of bringing either the first or the best product to market.

For medicinal applications, what is the potential size of the treatment market?

Advancing a drug through the regulatory approvals process is long and expensive. Does the potential payday justify the investment in time and money in terms of risk/reward?
Is the company pursuing a “guided therapy” drug application or is the R&D centered on micro-dosing of the psychedelic drug?

Even staunch advocates of psychedelics therapies acknowledge that these guided therapy sessions “are not for everyone”. Micro-dosing applications have greater market penetration potential.

Clinical trials are formal drug studies that involve testing on human patients. Such clinical trials are closely regulated and must obtain official approval by the appropriate regulator before they can commence.

There are three stages.

i)   Stage 1: safety and tolerance. The drug is tested to make sure that it is both safe and tolerable for human usage within accepted parameters.
ii)  Stage 2: initial testing for efficacy. The efficacy of the drug is tested and optimal dosages are identified.
iii) Stage 3: large-scale efficacy testing. Stage 2 is repeated, but on a larger population and using only optimal dosage(s).

Determining whether a company has advanced to the clinical trials stage is one way of separating the contenders from the pretenders in the psychedelics industry. Equally, the stage of the process is of great importance.

Overall, roughly 14% (nearly 1 in 7) drugs that begin clinical trials eventually obtain drug approval. However, the success rate improves dramatically with drugs that are at a later stage of the process.

Obviously, companies that have reached Stage 2 (or farther) are much more likely to succeed. Equally important, even by Stage 2, drugs with significant commercial potential can already be acquisition targets.

The payday for even a single drug success can amount to as much as hundreds of millions of dollars.

Psychedelic Stock Watch will provide investors with a more detailed guide on both the clinical trials process and which trials are currently underway in upcoming articles.

Estimates of the average cost to bring a new drug to market range from $985 million to $2.6 billion, though many suspect the latter number has been inflated by Big Pharma to justify high drug prices.

Even with the lower figure, this is capital-intensive research. The best scientists in the world can’t produce medical breakthroughs without funding.

When doing due diligence on these companies, this is a critical factor.

Does the company have a track record of being able to raise capital? Does the management team include senior officers with experience and success in funding startups?

As noted above, biotech R&D is generally very capital-intensive. It is also time-consuming. It can take as long as 12 years from invention to (final) approval.

Psychedelics microcaps currently entering the space lack the critical mass to pursue such R&D. These are lottery tickets.

Some will pay off. But investors need to understand the level of risk.

If the company can attract sufficient talent, obtain reasonable financing, and pursue a promising area of research, they could generate phenomenal investor gains. A lot of “ifs”.

While increased market caps represent stability for most industries, for biotech companies in particular it is also an indicator of the probability of success.

As a simple function of arithmetic, larger companies can raise more capital on better terms.

Drug R&D is a competition in ingenuity and efficiency. But generally speaking, cash is king.

Larger companies are significantly more likely to make it to the finish line in this race. Investors wanting to seriously invest in this space will want to have significant positions in some of the larger players.

For investors who are prudent and disciplined (and a little lucky), this may be the next great investment opportunity.