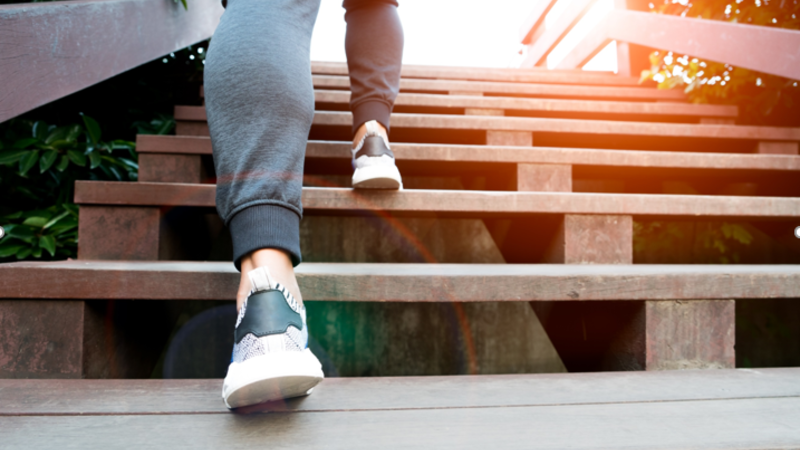 Psychedelic Stock Watch has been particularly vocal in drawing attention to the United States’ military Mental Health Crisis, and the potential of psychedelic medicine to address this crisis.

First there is the scope and severity of the crisis itself. As a consequence of recent U.S. wars, over 1 million U.S. veterans (past and present service members) are suffering from some degree of post-traumatic stress disorder (PTSD).

This PTSD crisis has led to more than 115,000 suicides by U.S. veterans in the past 20 years, roughly double the total combat fatalities from the U.S.’s 20-year war in Vietnam. Worse still, the number of veteran suicides continues to increase, recently hitting another record-high.

On average, another U.S. veteran commits suicide roughly every hour of every day. Veterans have a suicide rate four times higher than the average American, and suicides are already at “epidemic” levels among the general population.

Poorly treated (or untreated) PTSD also leads to other serious social and health issues for veterans, including increased risk of substance abuse, poverty and homelessness.

Yet less than half of U.S. veterans suffering from PTSD receive any treatment at all. Only 15% of veterans with PTSD are currently receiving “evidence-based care”. Only 1/3rd of veterans receiving treatment for the PTSD from the Department of Defense report any benefit from their therapy.

A horrendous health crisis for U.S. veterans. Shocking negligence from the U.S. government and the Veterans Administration (VA) in particular in addressing this crisis. However, there is also new hope.

The psychedelics miracle for PTSD

Psychedelic medicine is showing the clear potential to revolutionize the treatment of PTSD.

Most encouraging is the research by the Multidisciplinary Association for Psychedelic Studies (MAPS). MAPS is currently in the middle of a Phase III clinical trial on MDMA-assisted psychotherapy to treat PTSD.

Results already obtained from this study are night-and-day versus the dismal treatment results obtained from conventional therapies.
Success versus failure. Powerful medicine versus ineffective bandaids. But it will likely be another year before MAPS is eligible for FDA-approval of this therapy. Meanwhile, veterans continue to die by the hour.

While ketamine is not considered a “true psychedelic” by some connected with the industry, it does possess “psychedelic” qualities, meaning the potential for the dissociative and even hallucinatory experiences that are obtained through the use of other well-known psychedelic drugs.

The psychedelics therapy that is legal today

Ketamine has been legal for decades primarily as an anaesthetic. However, it has been used off-label for other applications.

More recently, ketamine has been introduced (along with psychotherapy) as a treatment for PTSD. While perhaps not as revolutionary/effective as MAPS’ MDMA-based therapy, this is still powerful medicine that is already demonstrating impressive results.

Psychedelic Stock Watch previously told the story of one U.S. veteran’s battle with PTSD. It led to three suicide attempts before he finally was able to access ketamine-assisted therapy from a qualified therapist.
“I will never forget my first ketamine infusion. It was June 11th, 2019 and I had been waiting for months for this treatment. By that time, my life had become unmanageable, each day was a battle, which set the stage for some high expectations. Even so, the treatment was amazing. I felt an overwhelming sense of connectivity, as if I had tapped into some sort of cosmic conscious. It provided me with an unbelievable sense of euphoria and clairvoyance.

More specifically, for the next five days after the treatment, I slept better each night than I’d slept any night in the last five years. There was a significant reduction in my negative self-talk, ruminating thoughts, and an elimination in suicidal thoughts. My ability to concentrate was remarkably better and I also noticed these small things like not craving junk food or caffeine. Overall, it made me feel more stable and comfortable in my own skin than I had in years.”

Unfortunately, though a limited number of veterans have received such treatments in recent years, the Veterans Administration (VA) has been reluctant to add this as an approved treatment option. But that may be changing.

New partnership with the VA provides hope for veterans

On May 12, 2022; Delic Holdings (CAN:DELC / US:DELCF) announced that its subsidiary, Ketamine Wellness Centers (KWC), had entered into a partnership with the VA in the state of Arizona to provide ketamine-assisted therapy for PTSD to veterans in that state.

KWC is currently “the largest ketamine therapy provider” in the United States, so there is clearly an opportunity to scale up this partnership, to reach increasing numbers of veterans in need.

The VA will cover the out-of-pocket expenses for these treatments, meaning that there are no economic barriers for veterans in obtaining this life-saving therapy.

This will almost certainly be a turning point for psychedelic medicine in general, and PTSD treatment in particular. For the first time, a significant population of U.S. veterans will get official access to a PTSD therapy that actually works.

Once Arizona veterans start experiencing the benefits of ketamine-assisted therapy for their PTSD – and other veterans hear about this – how long before veterans organizations demand access to this therapy, nation-wide?

As Psychedelic Stock Watch has previously explained, better treatments for PTSD is the #1 political driver for reform of drug laws in the United States (and to a lesser extent in the UK and Canada).

Politicians, primarily at the state level, are showing an increasing sense of urgency and awareness of the need for a dramatically better standard of care for veterans suffering from PTSD.

Psychedelic Medicine For PTSD: The Key To U.S. Legal Reforms

While Congress continues to callously allow veterans to needlessly die (and the DEA blocks psychedelic medicine even as compassionate relief for terminally-ill cancer patients), an increasing number of U.S. states are taking matters into their own hands.

In just the past eight months, ten different states have been pursuing legal reforms for psychedelic medicine (or at least “studying” such reforms) that are wholly or partially aimed at treating PTSD: Maryland, Utah, Oklahoma, Virginia, Missouri, California, Texas, New York, Florida, and Pennsylvania.

Those ten states alone account for ~40% of the U.S. population, and more states have shown interest on climbing on the psychedelics bandwagon (to treat PTSD) since that previous article was published.

Now the VA itself is (finally) making a significant move to upgrade PTSD treatment for veterans through increasing access to psychedelic medicine. This can be expected to accelerate the development and expansion of psychedelic medicine across the United States.

It can also be expected to increase political pressures for necessary reforms of the U.S.’s completely broken drug laws, along with the laws of other jurisdictions.

For ~50 years, the United States has been the ‘leader’ in the War on Drugs, spearheading the single largest criminal justice failure in the history of law enforcement.

Countless millions of people have been severely harmed or even killed as a direct consequence of this ill-conceived “war”. Virtually no one has benefited.

Despite how regressive and draconian are current U.S. drug laws, they have been totally ineffective in even slowing the rising body count after Big Pharma maliciously and negligently unleashed its killer-opioids on the world.

If the United States (belatedly) summons the political will to overhaul its severely flawed drug laws, other nations can be expected to follow.

Almost certainly, the only way to correct the former mistake is by correcting the latter mistake first. And this process is finally underway.