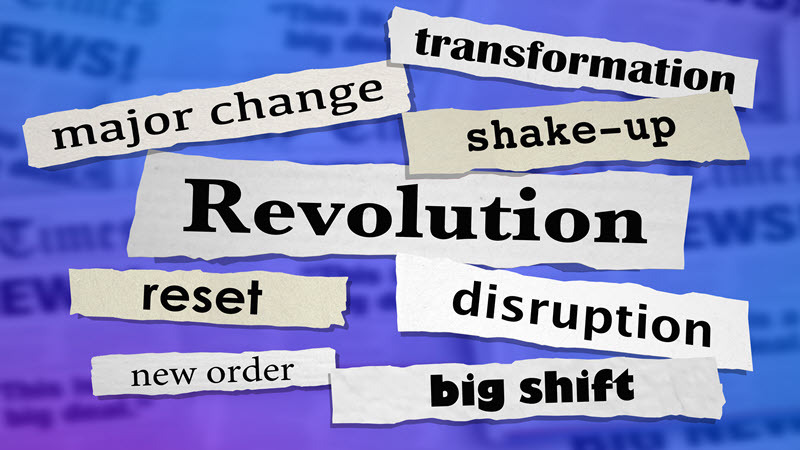 A Renaissance in psychedelic medicine is now underway.

This is the direct response from the medical community to a Mental Health Crisis that is now sweeping across the planet. More than 1 billion people suffer from mental health issues such as depression, anxiety, addiction, and PTSD.

What makes this a “crisis” are two factors.

a)  The sheer numbers of people affected by these disorders.
b)  The lack of adequate treatment options.

Some market analysts and medical commentators are pointing to Spravato™ as being a part of this emerging trend in medicine.

This is Johnson & Johnson’s (US:JNJ) esketamine derivative for the treatment of major depressive disorder. But is Spravato™ really a part of this Renaissance in the psychedelics space?

There are several reasons why Spravato™ could be regarded as part of the same (failed) approach to the treatment of depression by mainstream medicine rather than a truly revolutionary advance.

Compare this to the clinical research being done on psilocybin-based therapy for the treatment of depression.

The failed approach to treating depression

Why do roughly two-thirds of Americans exhibiting symptoms of depression not even seek treatment? A large part of the answer is that existing drugs to treat depression – antidepressants – have marginal efficacy and many serious (and even dangerous) side effects.

Despite the introduction of newer-generation antidepressants, approximately 50% of patients experience non-response to treatment with a first-line antidepressant.

A 50% failure rate is not good medicine. This is especially true given that non-medicinal placebos (sugar pills) demonstrate similar efficacy – but produce no harmful side effects.

Obviously, any depression therapy that incorporates the use of these dubious drugs raises immediate doubts.

Is adding Spravato™ to this failed therapeutic approach really a significant advance? If so, the evidence has yet to emerge to support this.

One clinic claims a success rate of “more than 85%”. Yet another clinic also employing Spravato™ to treat depression reported that:

Studies show an efficacy of 40-60% depending on the duration of treatment.  [emphasis mine]

This is no better than the mediocre success rates of antidepressants by themselves or even a placebo.

Medical experts are also questioning the efficacy of Spravato™.

Trump touted a new antidepressant as a solution for veterans. Only 15 have been treated

As of mid-December [2019], the VA had treated just 15 veterans across the country with the drug. The nasal spray, which was developed by Janssen and named Spravato, was only available at seven of the agency’s facilities — out of more than 1,200. The VA treated its first patient with Spravato in June.

Experts disagree on whether the VA’s rollout has been slower than is reasonable. Some have raised safety and efficacy concerns about the treatment, and the effort to get it covered and administered in the private health care system has been rocky. But there is little doubt that the VA’s moves to make Spravato accessible stand in sharp contrast with Trump’s claims that the drug could deliver widespread relief for veterans struggling with depression.

“This was supposed to be a big game-changer,” said Dr. Erick Turner, a psychiatrist at Oregon Health and Science University. But the data on the drug was “nothing to write home about,” he added.

Dr. Turner was even more unequivocal later in the same article.

“[The studies] are not robust. They’re not strong results. You pull one thread and the whole thing unravels,” said Turner.

In short, Spravato™ appears to be just a new wrinkle on an existing therapy for depression that is already shunned by most sufferers because of limited efficacy – and many serious side effects.

Coping With Side Effects of Depression Treatment

Then we have psilocybin-based depression therapy: a genuinely revolutionary approach to treating depression.

It's effective, according to early clinical results.

This is what has motivated the Food and Drug Administration (FDA) to fast-track Compass Pathways’ psilocybin-based therapy for treatment-resistant depression by granting it “breakthrough therapy designation”.

The Old versus the New

Esketamine is an old drug being used to treat depression (along with antidepressants).

It carries all of the risks/side effects from using antidepressants, plus the side effects of esketamine itself.

The jury is still out as to whether esketamine (Spravato™) even represents a significant improvement on the (dismal) existing standard of care for depression.

Psilocybin is a genuinely new therapeutic approach for the treatment of depression.

As the global Mental Health Crisis rapidly worsens, thanks in part to the COVID-19 pandemic, governments literally cannot afford to turn their backs on this new and promising medical research.

In 2018, the World Economic Forum estimated that mental health disorders already cost the global economy $1 trillion per year in lost productivity. A report from the Lancet Commission released at roughly the same time (November 2018), put the cumulative price-tag for these issues at $16 trillion by 2030.

As investors research the potential of individual psychedelic stocks, remain focused on the Big Picture.

A genuine Revolution is taking place in how we treat many mental health issues – such as depression. This Revolution was made necessary by the failure of mainstream medicine to provide adequate treatments for mental health conditions.

Drugs such as psilocybin, LSD, ayahuasca, ibogaine and MDMA are all a part of this Revolution. Conversely, esketamine-assisted therapy appears (at this point) to be little more than a new wrinkle on a failed approach.