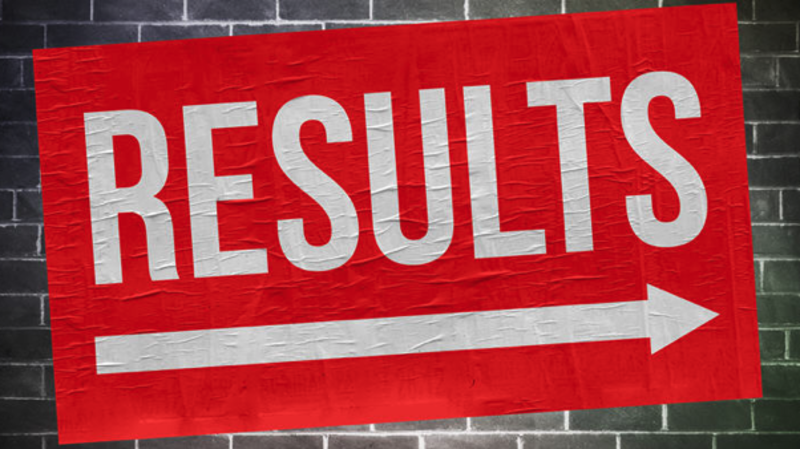 poll results (cover) by N/A is licensed under Adobe Stock


Do you have a friend or relative who is (unfortunately) suffering from some terminal illness? Why not give them some ‘magic mushrooms’ to ease their distress?

A few years ago, such a suggestion would have been viewed as ridiculous or even abhorrent. But no longer.

Today, thanks to the Cannabis Revolution, psychedelic drug therapy is seeing a rapid thaw in public attitudes. A new Canadian poll on the medicinal use of psychedelic drugs illustrates this rising tide of acceptance.

A poll conducted in Canada by psychedelics non-profit advocacy group, TheraPsil, reported rising support among Canadians for the use of psilocybin (the psychoactive compound in magic mushrooms) for the terminally ill.

It was a two-staged poll. First, respondents were simply asked whether they approved of the use of psilocybin as a treatment option for end-of-life distress.

Then TheraPsil repeated the question, but with an additional caveat added.

Recent clinical studies have shown that psilocybin – the psychedelic compound found in magic mushrooms – has helped treat end-of-life distress for terminally ill patients. The results of the studies showed that psilocybin produced large and significant decreases in depression and anxiety, and increases in measures of quality of life, life meaning, death acceptance, and optimism.

Some terminally ill Canadians are asking the federal government for access to psilocybin. They argue that since Canadian law gives terminally ill patients the right to die with medical assistance, they should also give them the right to try psilocybin in an effort to improve their quality of life.

Thinking about this... Overall, do you approve or disapprove of the federal government legalizing psilocybin mushrooms for medicinal use by people who are suffering from a terminal illness, such as terminal cancer?  [emphasis mine]

Armed with the knowledge that a clinical study reported “large and significant decreases in depression and anxiety”, respondents reacted with a significant increase in support for the use of psilocybin in this context.

The percentage of those somewhat/strongly in favor immediately rose by 44% (from 41% to 59%) as soon as respondents knew that there was actual science behind this proposed therapy.

a)  Large numbers of Canadians (and presumably Americans as well) are still in the dark regarding the scientific research currently underway with psychedelic drugs.
b)  Canadians are very open to persuasion on the merits of psychedelic drug therapy.

As soon as respondents were fed the science on the use of psilocybin to relieve anxiety/depression among the terminally ill, support jumped. This suggests that psychedelics companies and the industry as a whole can benefit strongly from a commitment to public education and greater publicity regarding psychedelic drug research.

Canadians, in particular, are very open to persuasion on the merits of psychedelic drug use. Here, psychedelics companies can thank the cannabis industry.

Canadians (and Americans) have seen legalized cannabis successfully integrated into our societies – with none of the negative repercussions that anti-drug zealots ‘warned us’ about. Clearly, this has gone a long way in reducing anti-drug phobias that were a product of the long-and-disastrous War on Drugs.

The psychedelics industry is the beneficiary of this rapid change in public attitudes towards previously (and currently) prohibited drugs.

Framed in opposite terms, opposition to the use of psilocybin among Canadians fell from ~37% to ~22% as soon as respondents were provided with clinical study results. That’s a reduction of 40% in the percentage of respondents opposed to psilocybin therapy.

Attitudes among Americans can be expected to show lower levels of support (at this point), parallel to their somewhat greater resistance to cannabis legalization. However, the general dynamics at work here should also apply to U.S. consumers/voters.