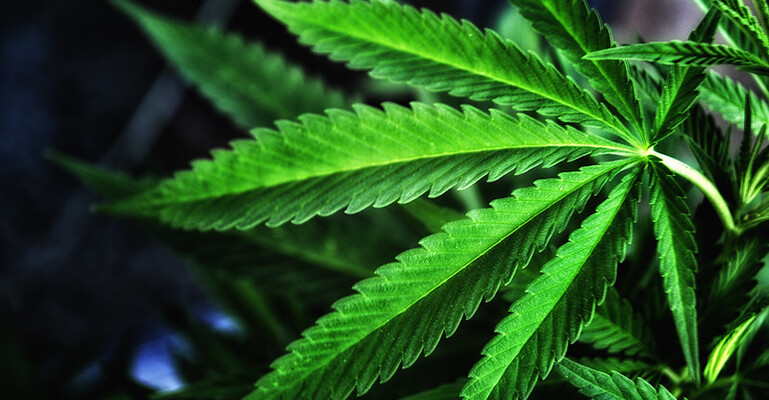 Ganja by Carlos Gracia is licensed under CC BY 2.0
A Rhode Island Senate committee on Monday approved a marijuana legalization bill that’s being championed by leadership in the chamber.

It’s the first time a bill to legalize cannabis for recreational use has ever advanced in the state.

The Judiciary Committee—which previously held an April hearing on the reform legislation, as well as a competing proposal from the governor—passed the Senate bill in substitute form in a 6-2 vote.
A third legalization measure was also recently filed on the House side by Rep. Scott Slater (D) and several cosponsors.