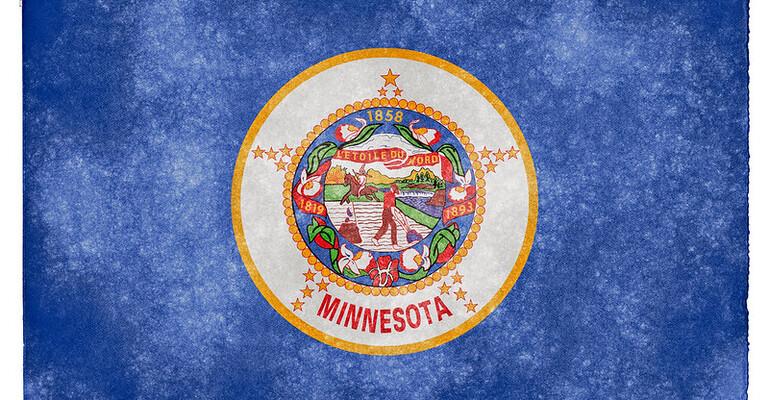 Minnesota by Nicolas Raymond is licensed under CC BY 2.0
An eighth Minnesota House committee on Thursday approved a bill to legalize marijuana in the state.

This time, the House Education Finance Committee cleared the legislation by a vote of 8-6.

The legislation—which was introduced by House Majority Leader Ryan Winkler (D), Speaker Melissa Hortman (D) and other lawmakers in February—would allow adults 21 and older to purchase and possess up to 1.5 ounces of cannabis and cultivate up to eight plants, four of which could be mature.

If eight committee stops sounds like a lot for one bill, it’s because, as a general rule in state legislatures, it is. And this proposal still has more to go. It will next head to the House Public Safety and Criminal Justice Reform Finance and Policy Committee.
Read More