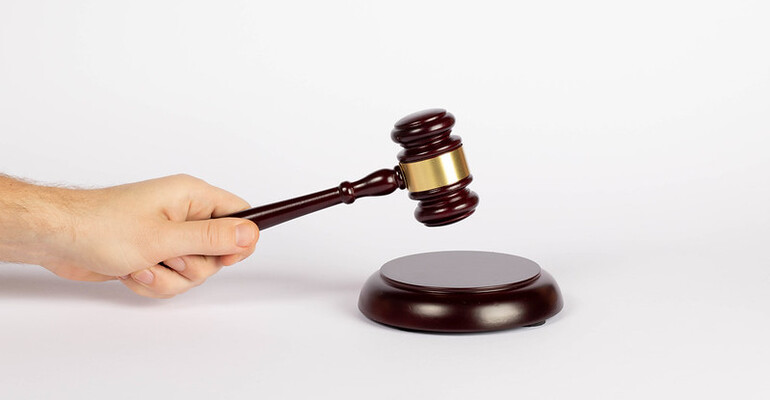 Judge holding gavel by Marco Verch Professional Photographer is licensed under (CC BY 2.0)
Clarence Thomas, one of the Supreme Court's most conservative justices, said Monday that because of the hodgepodge of federal policies on marijuana, federal laws against its use or cultivation may no longer make sense.

"A prohibition on interstate use or cultivation of marijuana may no longer be necessary or proper to support the federal government's piecemeal approach," he wrote.

His views came as the court declined to hear the appeal of a Colorado medical marijuana dispensary that was denied federal tax breaks that other businesses are allowed.
Read More