N/A by N/A is licensed under N/A
Choom Holdings (CAN:CHOO / US:CHOOF) has announced receiving a Development Permit for a new cannabis retail store, to be located in the “Olympic Village” area, directly adjacent to Vancouver’s downtown core.

This is more than just one more store to be added (in the near term) to Choom’s growing network of cannabis retail stores.

While overall cannabis sales in Canada are now booming (up 18.6% in August versus July), Vancouver remains drastically under-represented. 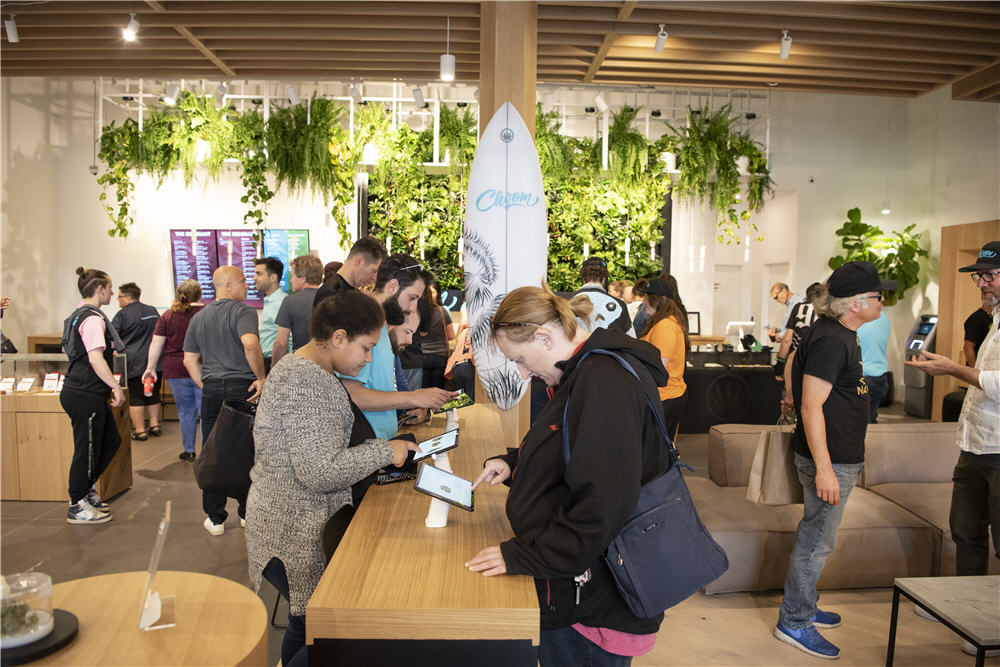 According to Vice, Vancouver previously hosted over 100 black market and gray market dispensaries – prior to the official legalization of recreational cannabis. Today, while B.C. has a total of 85 legal cannabis stores, only 14 are in Vancouver.

With roughly 1/7th the retail capacity to service the same population (and a growing overall market for cannabis), Vancouver currently represents one of the biggest opportunities for cannabis retail in Canada.

Another way to look at the untapped potential in B.C.’s cannabis market is to stack it up against Alberta (where Choom already has a strong retail footprint). Alberta now has 301 retail cannabis stores.

Thanks to a very slow start by B.C.’s provincial government in licensing stores, British Columbia, along with Ontario, have been the big laggards in cannabis retail sales.

Per capita, B.C. is actually doing worse than Ontario, which recorded CAD$151 million in sales over the same period.

British Columbia has historically had one of Canada’s most robust cannabis black markets. The key for the legal cannabis industry in capturing those revenues is the Vancouver cannabis market.

Cannabis stocks remain in a severe trough even as retail cannabis sales accelerate and Phase 2 of legalization has arrived. This valuation disconnect represents a stellar opportunity.

As The Seed Investor recently observed, Canadian cannabis retail is one of the most attractive segments of the cannabis industry for investors at present. As one of Canada’s cannabis retail leaders, Choom itself is an exciting option.

Canada’s cannabis industry was already looking more attractive, as sales accelerate and the realization that these stocks are “oversold” penetrates the marketplace.

Choom’s latest announcement of a Vancouver foothold is further icing on the cake to whet the appetite of investors.

DISCLOSURE: Choom Holdings is a client of The Seed Investor.