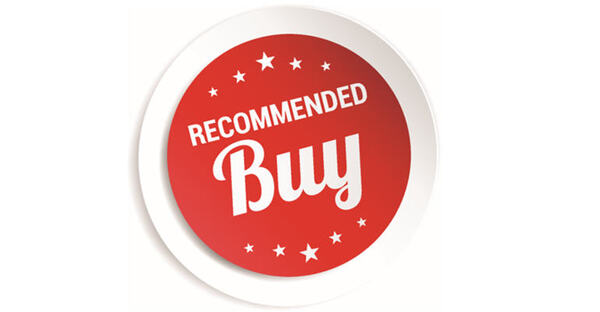 N/A by N/A is licensed under N/A
Less than two weeks after one New York-based analyst called a “bottom” in the cannabis sector, we have a Wall Street bank putting out a “buy” recommendation on Canadian cannabis heavyweight, Canopy Growth Corp (US:CGC / CAN:WEED).

CGC is currently up over 15% to US$17.64 on the news. Ironically, the Company has gained back almost all the losses it suffered after reporting weak Q2 fiscal 2020 results on November 14th.

Bank of America Merrill Lynch analyst Christopher Carey stated that “Street estimates [are] achievable (even beatable) for maybe the first time in Canopy’s history as a public company.”

Cannabis investors will be just as encouraged by the optics here as they are with the news itself. Throughout most of 2019, investors have watched as one company after another sank lower – even on very strong quarterly results. Mere analyst “optimism” has done nothing to lift valuations.

Conversely, today we see a “buy” recommendation causing a sharp reversal in share price, just days after some very disappointing numbers were released in quarterly results. Equally encouraging is that cannabis stocks are broadly higher today – something rarely seen this year.

Is a bottom in for cannabis stocks?

It will take more than one good day in the market to convince anyone of that. However, what we are seeing in cannabis stock valuations today is buoyancy in markets.

This stands in stark contrast to most of 2019, where cannabis stocks have been about as “buoyant” as a ship’s anchor.

With Cannabis 2.0 about to lift the entire Canadian cannabis industry and some U.S. industry leaders now reporting much stronger results, cannabis investors may close out 2019 with a “Merry Christmas”.