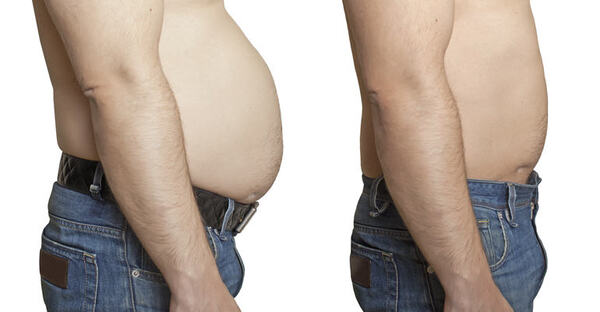 
For people struggling to maintain their weight, it sounds too good to be true.

Cannabis stimulates appetite. Cannabis also seems to help people maintain or even lose weight. How can this be?

Cannabinoids, the active ingredients in the cannabis plant, are produced naturally within the human body. These endocannabinoids are essential for promoting and maintaining human health. Our bodies are loaded with cannabinoid receptors.

This leads to weight maintenance and the weight-loss industry. This is a massive commercial enterprise, generating over $200 billion per year in revenues, despite the fact that most of its customers fail to achieve their goals.

Either the consumers spending all these billions fail to reach their desired weight. Or, equally often, they battle for months (years?) to lose significant weight – but then steadily gain that weight back once their “diet” ends.

The Dirty Little Secret of the weight-loss industry is that losing or even maintaining one’s weight is not just a function of caloric intake (how much we eat). It is equally a function of how much we burn. Our metabolism.

This is why weight-loss counsellors will inevitably recommend “regular exercise” along with their diet regimen. Yet even some people who severely restrict their intake and exercise regularly fail to achieve their weight target.

The problem? Exercise externally boosts our metabolic rate (primarily while we are exercising), but it also generates a greater need for calories – to fuel that activity. Thus, weight maintenance still returns to the person’s underlying metabolism.

Without our internal ‘engine’ burning hot enough (or simply well enough), we are prone to weight gain. Enter cannabis.

The science is just as unequivocal as the title. Researchers from the University of Michigan announced several significant findings.

The “munchies” are an empirical fact. Cannabis is an appetite stimulant. It’s also one of the most effective anti-nausea drugs.

Cannabinoids regulate the entire eating process all the way from stimulating appetite to reducing indigestion. Would it thus be a big surprise to discover that these health-promoting cannabinoids also cause people to burn fuel more efficiently?

Skinny Pot: Could Weight-Loss Weed Be Next?

But could the focus here be too narrow? 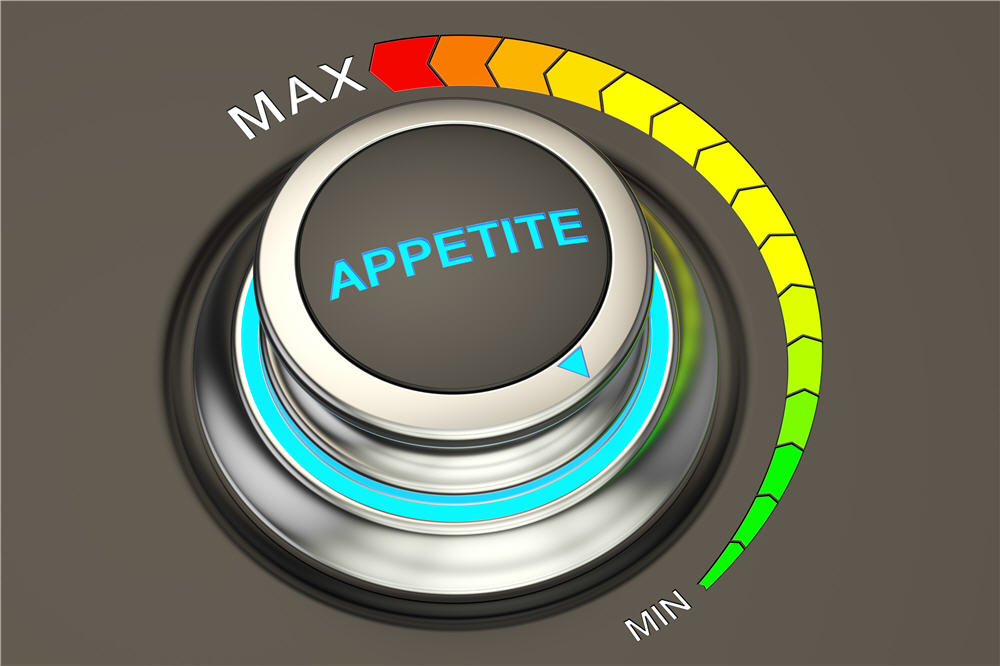 The gist of the article is that the trace cannabinoid, tetrahydrocannabivarin (THCV) seems to reduce appetite by “regulating satiety”. However, even if THCV can be isolated into a supplement that reduces appetite, this doesn’t explain the weight-loss tendencies of the whole plant (which contains ~100 cannabinoids).

The University of Michigan research found an average two-pound weight differential among the 33,000 subjects of the study. This differential was consistent across all sub-demographics within the study group. The study spanned a three-year time period. Also of note, the people in this study weren't trying to lose weight.

Even with the appetite stimulation of cannabis, cannabis consumers weigh less. Presumably, their better appetite means they eat more. But they weigh less. This seems to be the superior approach versus targeting THCV for weight management.

Eat more and weigh less by consuming the whole plant.

Or, maybe be able to reduce appetite by isolating THCV.

As noted above, without impacting one’s underlying metabolism, weight maintenance goals tend to be hard to achieve and even harder to keep.

For people with the unrealistic goal of achieving a runway model frame, cannabis may never be their “weight-loss solution”. However, for people simply seeking to maintain their weight at a healthy level while also enjoying a robust appetite, cannabis may be exactly what the doctor ordered.

The weight-loss industry is a $200+ billion per year market that generates poor (or at best average) results for most of its customers. Cannabis provides a safe alternative that seems to offer easier weight maintenance without reducing intake or suppressing appetite.

For many people, that will be a very appetizing lifesyle choice.