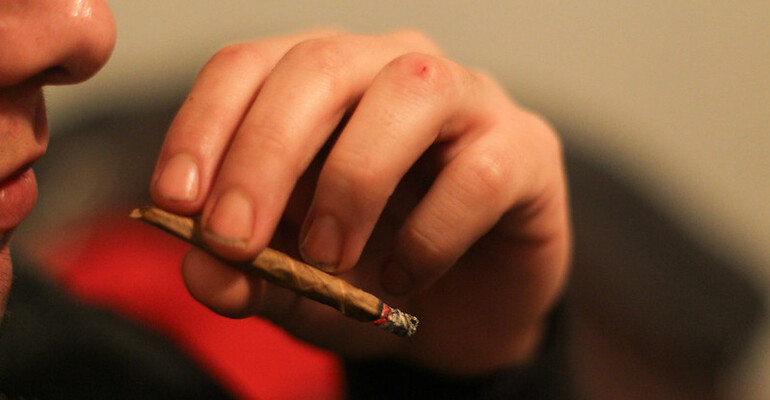 Smoking Marijuana by Martin Alonso is licensed under CC BY 2.0
The White House’s drug policy arm is looking for input on whether its existing policies are creating “systemic barriers to opportunities for underserved communities” and whether future programs could be developed to better promote equity. It is also seeking advice on how to better involve people who use drugs in the creation of policies that affect them.

The Office of National Drug Control Policy (ONDCP) announced the 30-day public comment period in a notice published in the Federal Register on Wednesday. And it’s an opportunity that reform advocates will likely take advantage of, as the so-called drug czar’s office has historically resisted policy changes like marijuana legalization that could help to repair the harms of prohibition, which has been enforced on a racially disproportionate basis.

The filing doesn’t represent ONDCP independently soliciting feedback on the equity implications of the various agencies and grant programs it oversees, however. Rather, it was published in accordance with a government-wide executive order that President Joe Biden signed in January.
Read More