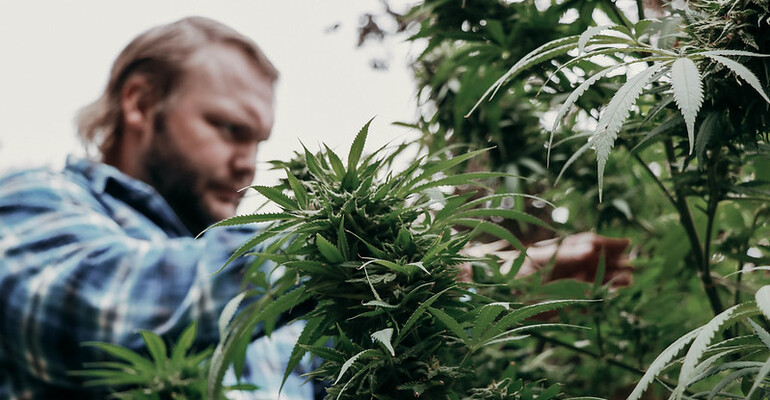 Marijuana farming by Lindsay Fox is licensed under CC BY 2.0
Youth marijuana use does not increase after states enact legalization for medical or recreational use, researchers concluded in a study published in a prominent scientific journal on Tuesday. The policy change instead has an overall impact on adolescent cannabis consumption that is “statistically indistinguishable from zero,” they found.

In fact, it seems that establishing certain regulated cannabis models actually leads to lower marijuana use among adolescents under certain measures—a finding that directly conflicts with anti-legalization arguments that are commonly made by prohibitionists.

The analysis, published by the Journal of the American Medical Association, analyzed federal Youth Risk Behavior Survey data from 1993-2019 in 10 medical or adult-use states. It builds upon existing studies on the impact of cannabis reform on youth consumption that have reached similar conclusions.
Read More