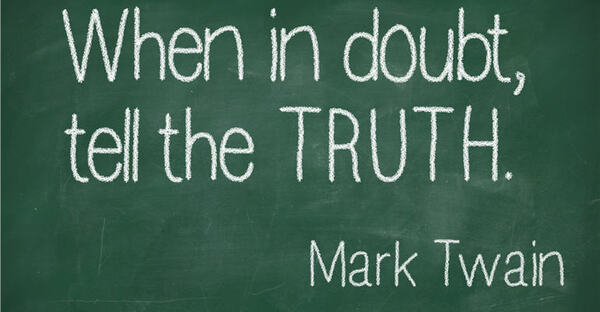 Tell the truth (cover) by N/A is licensed under Adobe Stock
A perplexing mystery? A ‘dirty little secret’?

Roughly two out of three Americans want to see cannabis fully legalized. This now includes (in 2019) a majority of Republican voters.

Yet to date, Congress has not done more than talk about fully legalizing cannabis.

Hard to explain. But there’s more.

We now know that legalized cannabis is an extremely effective medicinal option to reduce opioid deaths and addiction.

The “vaping crisis” – caused by tainted black market vaping products – has created an imperative need to legalize-and-regulate cannabis products at the federal level. Here again, Americans are literally dying because Congress is failing to legalize cannabis.

Cannabis is also becoming increasingly popular as a substitute for (toxic/addictive) alcohol. Encouraging cannabis usage instead of alcohol (by legalizing cannabis) would save governments billions in healthcare spending. It would also save countless lives.

Meanwhile, in states that have fully legalized cannabis, U.S. cities have experienced only positive benefits. 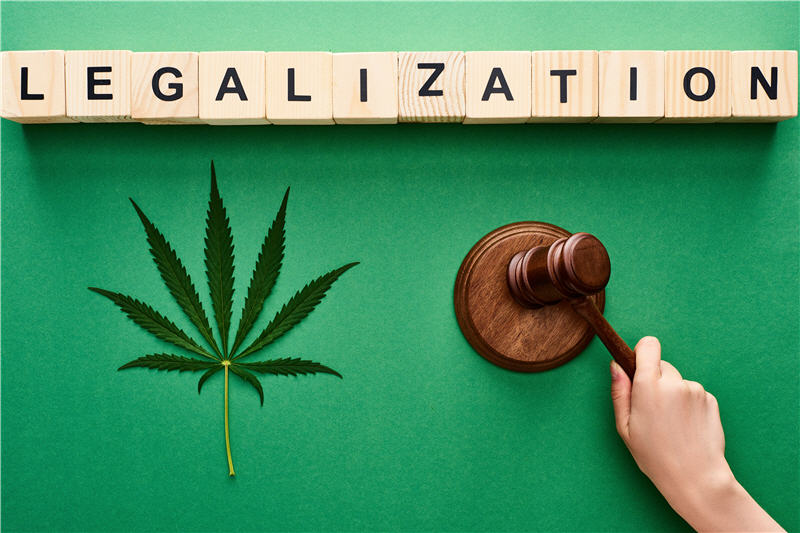 How do we fathom the failure of Congress (and the Trump administration) to move forward decisively on fully legalizing cannabis at the federal level?

Perhaps through allegory. In this case, a popular fable.

The Emperor’s New Clothes is a tale about a vain Emperor, surrounded by fawning sycophants who only told the Emperor what he wanted to hear. (Of course, any resemblance to any living person is purely coincidental.)

In the fable, the Emperor wanted a fine suit of new clothes to show-off to his subjects. At a loss for ideas, the sycophants pretended to clothe the Emperor in a new suit, telling him how wonderful he looked. Yet in reality, he wore nothing.

As the Emperor parades in front of his subjects in his ‘new clothes’, one young boy stands up and shouts “but he isn’t wearing anything at all.” Only at that point, is the Emperor widely and openly acknowledged as being naked.

Back to cannabis and cannabis legalization.

“The first party that does this—and I don’t understand why either party won’t do it—is going to instantly gain 10 points in the general poll on which party versus the other.”

No revelations here. Any cannabis investor or experienced political pundit could reach the same conclusion regarding legalizing cannabis in the U.S.

When it comes to cannabis legalization, Washington is exposed. Not just Congress but also the Executive Branch. Americans are dying because the federal government is doing nothing.

But the quote above accusing Washington’s politicians of being ‘naked’ with respect to cannabis legalization did not come from some innocent child. It came from Republican Congressman, Thomas Massie (R – KY).

“We should have done it when we were in the majority. The liberals should be asking Pelosi why she hasn’t put it on the floor yet.”

Yes, when it comes to cannabis legalization in the U.S., both of the established parties are naked.

As noted above, support among Democrats now exceeds three out of four voters. In the current primaries, Democrat presidential hopefuls (with the exception of Joe Biden) have been positioning themselves as Champions of legalization.

However, the furthest that the Democrat-controlled House has come to actually moving toward legalization is a partisan bill to merely decriminalize cannabis – that is going nowhere.

But Massie has also said enough to make plenty of Republican politicians squirm. In speaking with Fox Business, Massie also added that if Republicans had merely done more to support states’ rights on cannabis that “I think we might still be in the majority.”

Adding a note of irony, Massie comes from the same state as Senate Majority Leader, Mitch McConnell. McConnell has been famously hostile toward cannabis legalization. But facing mounting criticism on various fronts, the last thing McConnell needs (or wants) is to have some GOP representative from Kentucky rattling his cage on cannabis.

Americans want cannabis legalized. Washington won’t do it. Something is rotten.

But now someone from the inside is exposing this.