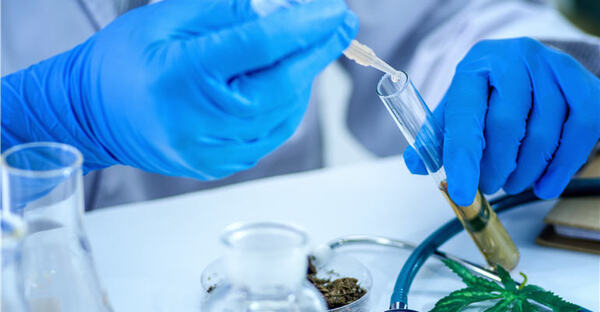 In one camp are the “cannabis is just another crop” investors. They view the cannabis industry as a parallel to the beer market. It’s the beer distributors who reap the lion’s share of revenues/profits – not the hops growers.

In the other camp are investors who view cannabis cultivation as a craft versus mere agriculture. These investors see a closer parallel to the wine industry, where the aesthetics of the grapes grown by individual vineyards are determinative of value.

Complicating this equation are cannabis genetics and the complexity of the cannabis plant itself.

However, these are compounds with medicinal effects. Thus, cannabis cultivation is more about the potency of the cannabis grown rather than general aesthetics. Maximizing THC content, CBD content, or optimizing both.

With grape-growers, the “potency” of grapes is not a relevant factor. The closest the wine industry comes to such calculations is in the sugar content of grapes.

Then there are genetics.

As cannabis has become legalized – with exploding demand for CBD – breeding cannabis plants to maximize CBD content or optimize THC/CBD levels is now of equal importance.

These strains of cannabis being engineered have varying commercial value in the marketplace. The genetics of these strains are unique and identifiable.

This means there is the potential for cannabis strains to be patented. 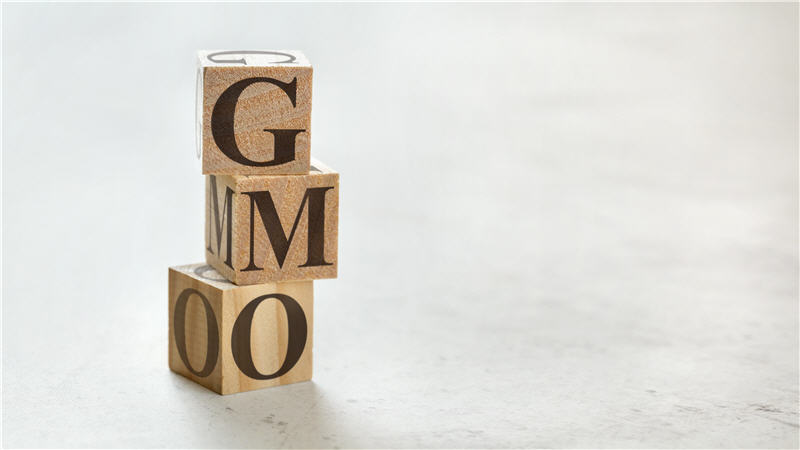 The precedent is already here. In “GMO” agriculture, patenting different strains of agricultural crops is now big business – and a frequent source of litigation.

Leafly is laying out the map here in a four-part series on the patenting of cannabis strains.

In patent law, every week is shark week

Patent protection lawsuits in the agribusiness field have produced some of the nastiest, most expensive litigation battles of the past 20 years. In 2013, a jury ordered DuPont to pay Monsanto $1 billion for infringing Monsanto’s patents for Roundup Ready seeds, which are resistant to the corporation’s weed killer. Monsanto has also famously sued hundreds of small farmers to protect their seed patents. Now biotech and Big Ag are moving in on the cannabis plant.

Today’s legal cannabis market is worth an estimated $11 billion. That could easily double within the next few years. Imagine holding a patent that required every grower of a popular strain to pay the patent holder a licensing fee.

The entire U.S. cannabis market is worth roughly $11 billion. In contrast, Dupont paid a $1 billion penalty for infringing on just one GMO patent.

The economics are different between the cannabis industry and some of the larger scale branches of global agriculture. Even so, it’s clear that success at the Patent Office can be a game-changer for a cannabis company.

Equally, this means that major players in cannabis cultivation cannot afford to neglect this branch of their business. The failure to protect proprietary cannabis strains or to secure permission for using strains patented by others can be extremely costly.

Prepping for the coming patent war

It’s not hard to imagine a Monsanto-fication of commercial cannabis farming...

Many readers may shudder at the thought of such a scenario. At the same time, such an alarming idea can serve as a warning to companies engaging in cultivation operations. Make building an IP portfolio of cannabis strains a priority.

The complexity of the cannabis plant also allows for the generation of a potentially enormous number of unique genetic strains. This should make it difficult for one or two large players to engage in any sort of “Monsanto-fication” of the legal cannabis industry.

“GMO” agriculture has generated a very mixed reputation – for obvious reasons. Big Agriculture is now widely perceived as being just as predatory as the other oligopolies which dominate our economies.

Cannabis GMO’s do not have to go down the same road.

Litigation battles over commercial issues involving cannabis genetics may be inevitable. But this does not preclude preserving a competitive landscape in the legal cannabis industry.

The U.S. government has already been flexing its muscles with anti-trust laws aimed at cannabis industry operations. Let’s hope that this same government is equally vigilant in preventing the over-concentration of cannabis IP.