Largely overlooked in the aftermath of the November elections was the fact that more than half of U.S. states have now legalized medical marijuana. Another eight also allow the use of recreational marijuana. But if pot is okay for people, does it follow that it's also good for our pets?

In Washington state, where pot is legal for medical and recreational use, a number of veterinarians are being asked about treating pets with cannabis.

But marijuana is still illegal under federal law, so expanding its use beyond states, and beyond humans is risky, both medicinally and legally. 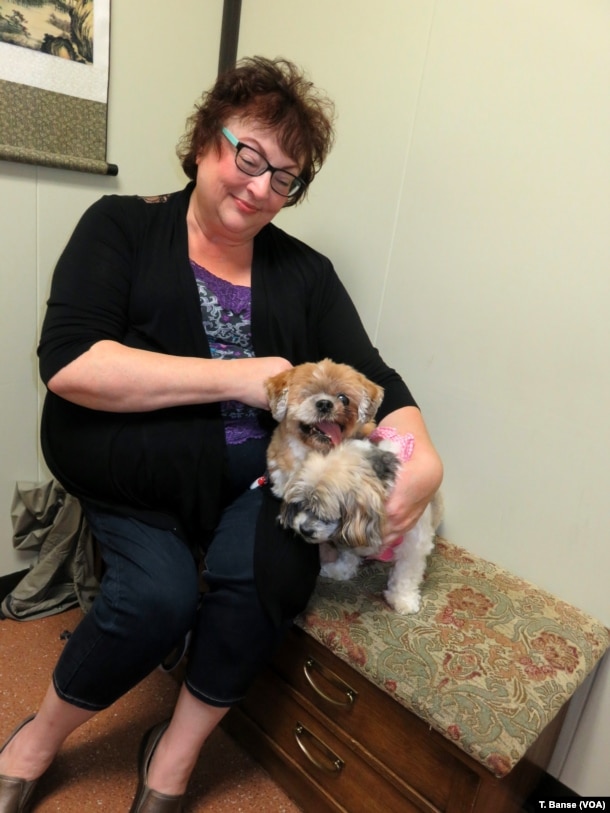 However, Michelle Batten was worried less about the law and more about her dog Willy, a caramel-colored, 16-year-old Lhasa Shih Tzu. Willy has a variety of age-related problems, including arthritis and anxiety from vision loss, and conventional painkillers were making him sluggish.

Pot for pets, without the high

"So," she says, "we started on the cannabinoid capsules."

The active ingredient in these pills - cannabidiol - comes from hemp, a variety of the cannabis plant that's not mind-altering.

How did it work? "I was... pleased with what I saw," she says. "He's so much more content. He sleeps better. He's not in pain and he doesn't have the anxiety."

Another Portland dog owner, Diane Benjamin, uses an eyedropper to put small amounts of hemp oil on the food of her 11-year-old greyhound-Rhodesian ridgeback named Pronto. She said the formulation provides relief from back trouble and arthritis. 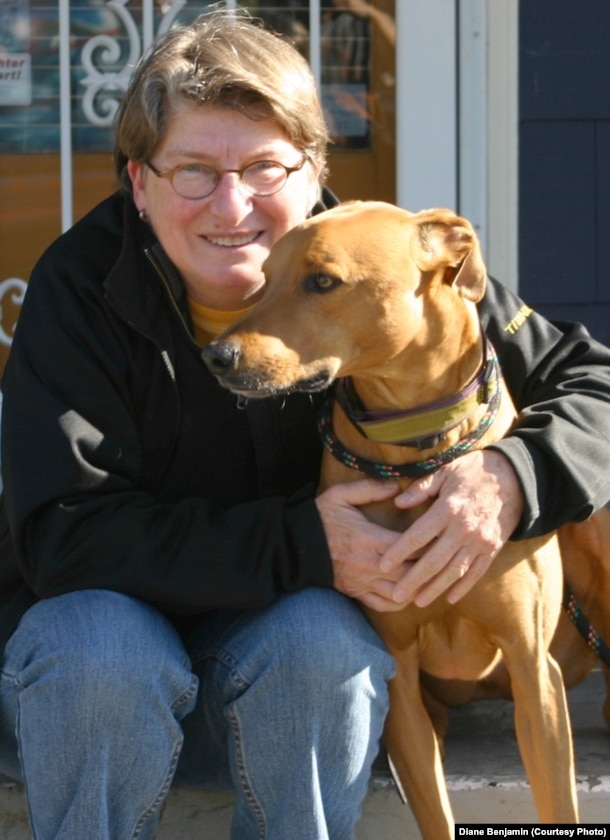 The dog doesn’t appear to notice the culinary addition, but Benjamin said her friends take notice. “When I meet other dog owners and we start talking -- especially if they have old dogs -- and I mention that he’s on cannabinoid oil, they kind of raise their eyebrows like ‘Really?’ and maybe laugh a little bit,” Benjamin said.

She chose the product for the medicinal properties, explaining, “If it works and doesn’t have side effects, why not?”

Is CBD ‘Harmful’ to Our Liver? No.

A New Era Begins For Retail Cannabis In Ontario