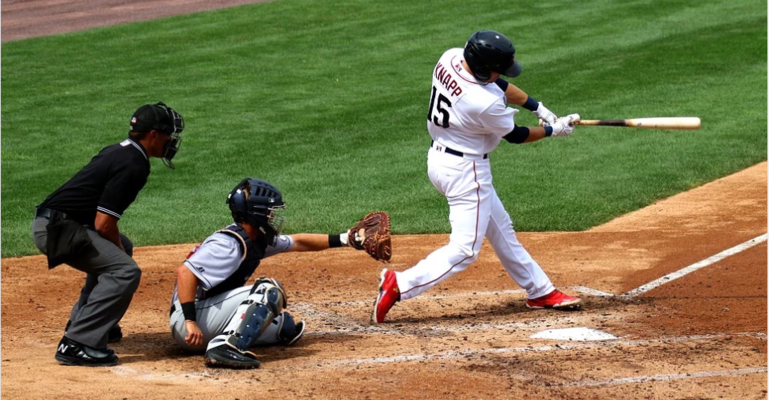 Baseball by BarbeeAnne is licensed under Pixabay License
As part of the MLB's efforts to crack down on opioid use in and around its league ... it has agreed to stop testing minor leaguers for weed, The Athletic's Ken Rosenthal reports.

Of course, the MLB already didn't test its big leaguers for marijuana ... but the rule change for everyone else is a big deal for the sport.

Ex-Milwaukee Brewers relief pitcher Jeremy Jeffress is among the list of several current MLB players who have previously been popped for using weed in the minors.
Read More