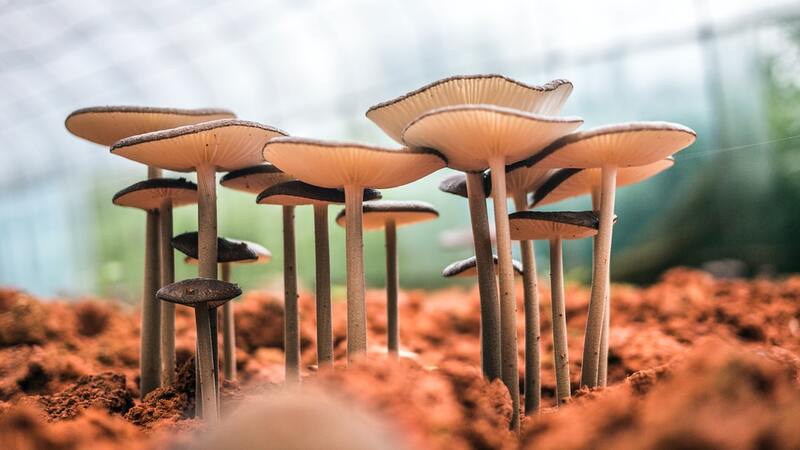 Mushroom by Phoenix Han is licensed under unsplash.com
Matthew Butler spent 27 years in the Army, but it took a day in jail to convince him his post-traumatic stress disorder was out of control.

The recently retired Green Beret had already tried antidepressants, therapy and a support dog. But his arrest for punching a hole in his father's wall after his family tried to stage an intervention in Utah made it clear none of it was working.

“I had a nice house, I had a great job, whatever, but I was unable to sleep, had frequent nightmares, crippling anxiety, avoiding crowds," he said. “My life was a wreck.”

He eventually found psychedelic drugs, and he says they changed his life. “I was able to finally step way back and go, ‘Oh, I see what’s going on here. I get it now,’” said Butler, now 52. Today his run-ins with police have ended, he’s happily married and reconciled with his parents.