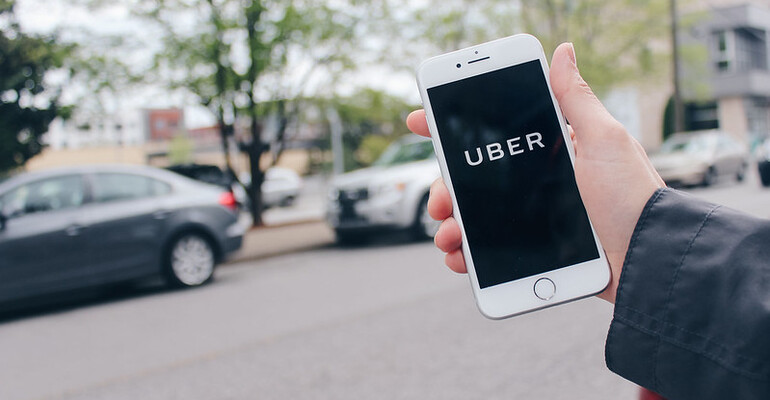 uber by Stock Catalog is licensed under CC BY 2.0
The CEO of Uber said on Monday that the ride share company will “absolutely” explore adding marijuana deliveries to its services when federal prohibition ends.

Dara Khosrowshahi was asked about the prospect of expanding his business to include cannabis deliveries during an interview with CNBC. He said while the company remains focused on grocery and alcohol deliveries, in addition to its core ridesharing service, that’s certainly in the cards if marijuana is federally legalized.

Uber is interested in “the types of deliveries that a high percentage of consumers are going to want delivered fast into their home and are quite frequent,” he said. “We think, obviously, food, grocery, pharmacy and alcohol are part of that category,” but cannabis also holds potential.
Read More