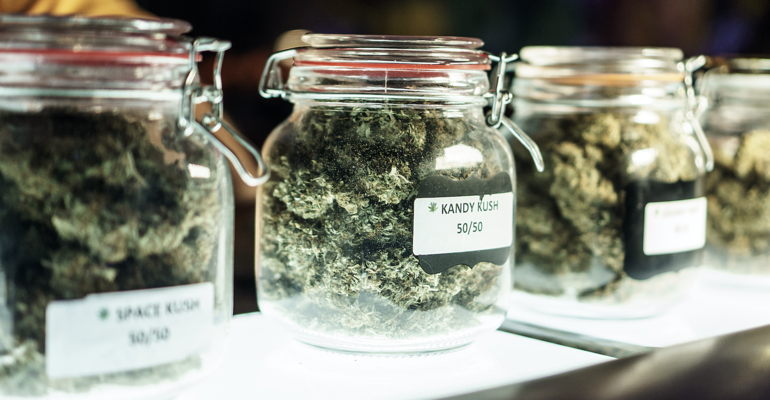 Cannabis Retail Dispensary by N/A is licensed under N/A
As Illinois pot shops make plans to rake in big bucks when recreational marijuana becomes legal Jan. 1, one licensed dispensary is choosing to hold off.

Maribis of Chicago, at 4570 S. Archer Ave. in Brighton Park, said Thursday that although the state has approved its application, it won’t sell to recreational customers for at least a month. That means only nine of the 10 shops the state has licensed to sell both medical and recreational pot in Chicago will be open to all customers over the age of 21 next week.

The decision came down to supply, according to Robert Morales, the store’s manager. Morales told the Sun-Times he expects the state “to fully run out of supplies within the fifth day of recreational” sales.

The dispensary’s decision to hold off on the potentially lucrative first month of recreational sales comes after pro-pot lawmakers warned of an imminent supply shortage earlier this month.
Read More