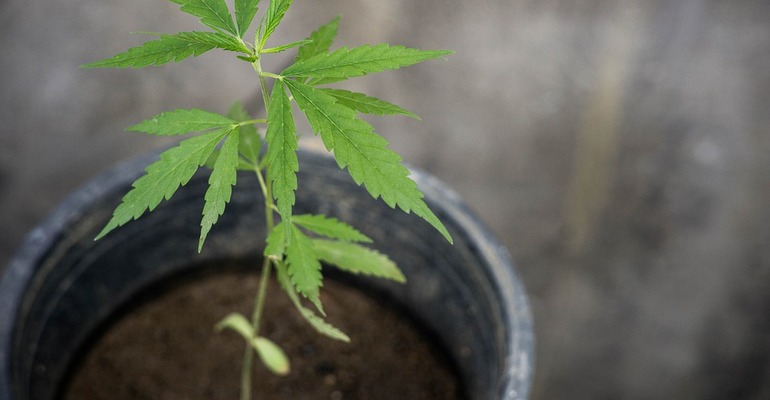 Patients with post-traumatic stress disorder (PTSD) who consume cannabis from state-sanctioned sources showed a reduction of symptoms over time compared to non-cannabis users, according to a recently published study. Results of the research, “The Long-Term, Prospective, Therapeutic Impact of Cannabis on Post-Traumatic Stress Disorder,” were published earlier this month by the journal Cannabis and Cannabinoid Research.

To conduct the study, researchers associated with the University of Pennsylvania’s Perelman School of Medicine, John Hopkins University, and the University of Colorado School of Medicine recruited 150 participants with PTSD. The study subjects were divided into two groups, one that included participants who used cannabis from state-licensed dispensaries and an additional group of non-cannabis users as a control. Participants of the study who used cannabis primarily consumed THC-dominant flowers.

Every three months throughout the year-long study, the post-traumatic stress (PTS) symptoms of participants were monitored using the CAPS-5, which is widely considered to be the gold standard in PTSD assessment. A statistical analysis of the results tested whether the trajectories of PTSD symptoms differed between the two groups.