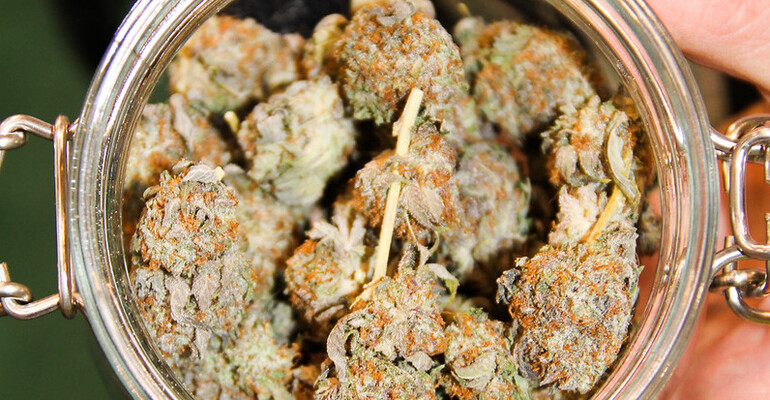 weed in jar by Cannabis Culture is licensed under CC BY 2.0
Lawmakers in South Carolina have pre-filed several cannabis reform measures ahead of the 2021 session: two to legalize medical cannabis, one to decriminalize possession up to one ounce, one allowing some veterans to possess cannabis, and another to hold an “advisory referendum” on broad legalization.

The bills come from both Democrats and Republicans.

Republican Sen. Tom Davis, who pre-filed the South Carolina Compassionate Care Act (S.150), told WSPA that he has a majority of lawmakers from both legislative chambers who would vote for the bill. The measure, which he described as the most conservative medical cannabis bill in the nation, covers only “medical conditions for which there is empirical evidence that medical cannabis can be a medicinal benefit,” he said.
Read More