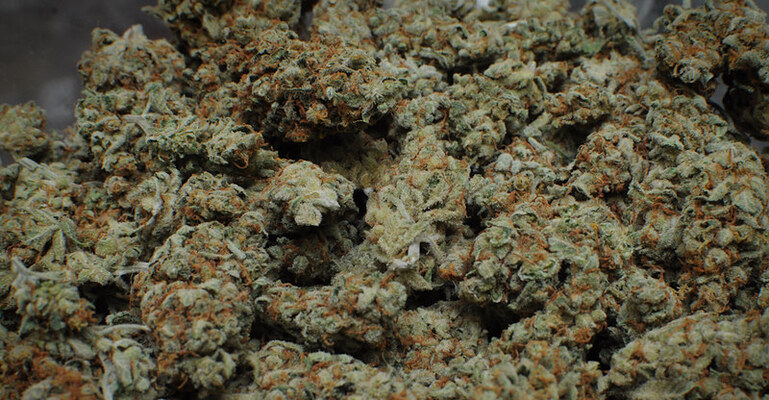 Marijuana by Dank Depot is licensed under Creative Commons: Attribution 2.0 Generic (CC BY 2.0)
Seven in ten Americans support clearing the records of people with non-violent marijuana convictions, according to a new poll.

The YouGov survey, which was released on Tuesday and involved 7,141 participants, asked whether U.S. adults “support or oppose expunging marijuana-related convictions for non-violent offenders?”

Seventy percent of respondents said they favor the policy, with 46 percent strongly supporting it. There was majority back among every demographic surveyed, including political ideologies, regions of the U.S., age, gender and income level.
Read More