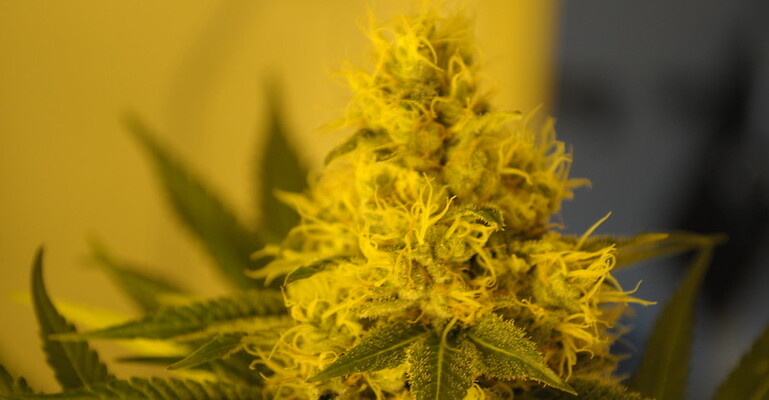 Cannabis Flower by David Gach is licensed under Creative Commons: Attribution 2.0 Generic (CC BY 2.0)
A bill introduced in the Ohio Senate seeks to expand the state’s medical cannabis qualifying condition list to include arthritis, migraines, autism spectrum disorder, spasticity or chronic muscle spasms, hospice care, opioid use disorder, and any other condition for which a patient could benefit from cannabis use, Cleveland.com reports.

Billed as a significant expansion of medical cannabis in the state, the proposal has a Republican sponsor and comes as signatures are being collected for an adult-use initiative for the state’s 2022 ballot.

The bill’s primary sponsor, Sen. Stephen Huffman (R), said the bill reflects feedback he has heard from constituents in the five years since Ohio passed its medical cannabis law. In addition to expanding the state’s qualifying conditions list, the proposal would allow curbside and drive-thru dispensing and would increase the number of dispensaries to one for every 1,000 patients, up to the first 300,000 patients, and the need to expand licensees would be re-evaluated once every two years.
Read More