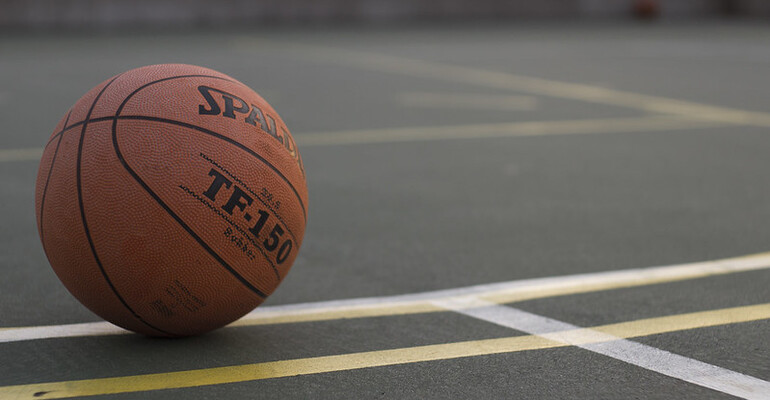 Basketball by Fuzzy Images is licensed under CC BY 2.0
The National Basketball Association will not test its players for cannabis during the upcoming season, according to an NBC Sports report. The policy between the NBA and players union extends the drug testing rules from last season.

Cannabis remains on the league’s banned substances list and testing for cause – that is for past program violators who have given reasonable cause – will continue.

Sports reporter Ben Dowsett suggested on Twitter that the “decision is largely based on COVID safety” as a way to limit “unnecessary contacts.” He added, though, that there’s “significant expectation from many in the league that the entire marijuana testing program is on the way out in the near future.”
Read More