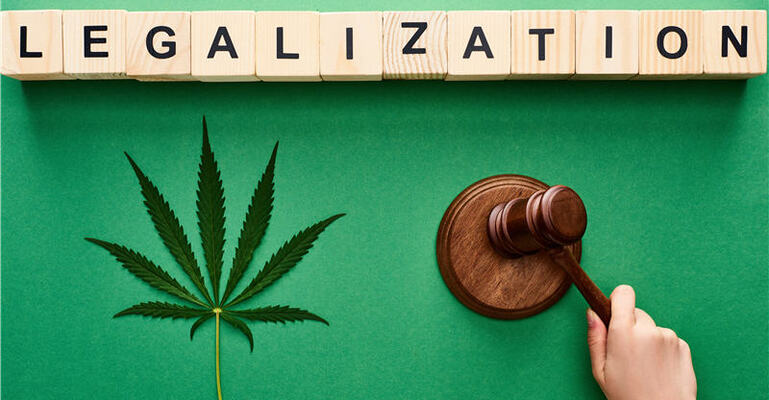 cannabis legalization 2 by N/A is licensed under Adobe Stock
Instead, states around the country continue to legalize consumers' use of marijuana on their own. As of December, 33 states have legalized medical marijuana and 11 have approved adult recreational use. In 2018 alone, Michigan, Missouri, Oklahoma, Utah, and Vermont all expanded access to the drug.

While legalization efforts stalled this year in several states, more than a dozen have indicated their support for bills or ballot votes to approve recreational cannabis next year. In doing so, a few will attempt to address inequities in minority and low-income communities created by the drug's prohibition.

Each governor in New York, New Mexico, Vermont, Connecticut, Pennsylvania and Rhode Island supports recreational cannabis use. All but Rhode Island's state legislature are either considering legislation or intend to draft bills to do just that in 2020.

New York Governor Andrew Cuomo hosted other Democratic governors from neighboring states New Jersey, Pennsylvania and Connecticut in his Manhattan office earlier this fall, where they came up with ideas for legalization efforts in 2020, according to Marijuana Moment, an industry newsroom.
Read More