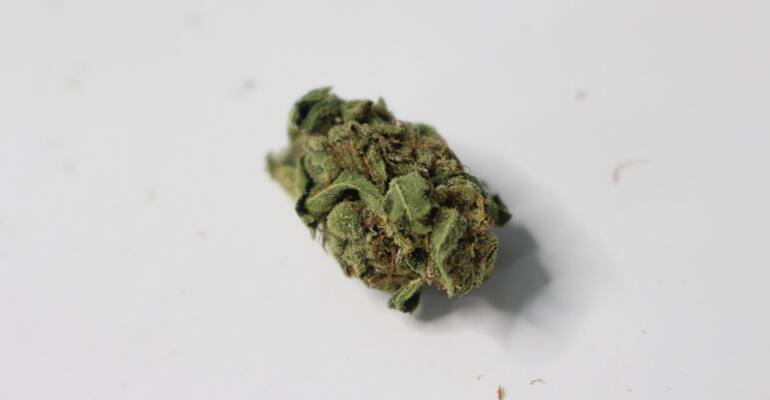 Cannabis Bud by Len Mora is licensed under Unsplash
Louisiana ended the punishment of jail time for possession of small amounts of recreational cannabis, which took effect Sunday. It was one of more than 250 new laws that took effect on the same day, including new requirements for doctors administering the abortion pill and restrictions on when police officers can use chokehold restraints.

That means people in Louisiana caught with small amounts of recreational cannabis will only face a fine—with no possibility of heading to jail. The new law makes possession of up to 14 grams of pot only a misdemeanor crime carrying a fine up to $100, even for repeat offenses.

The decriminalization effort there is long overdue. Several municipalities in the Louisiana area already had switched to fines instead of arrests for possession of small amounts of cannabis.
Read More