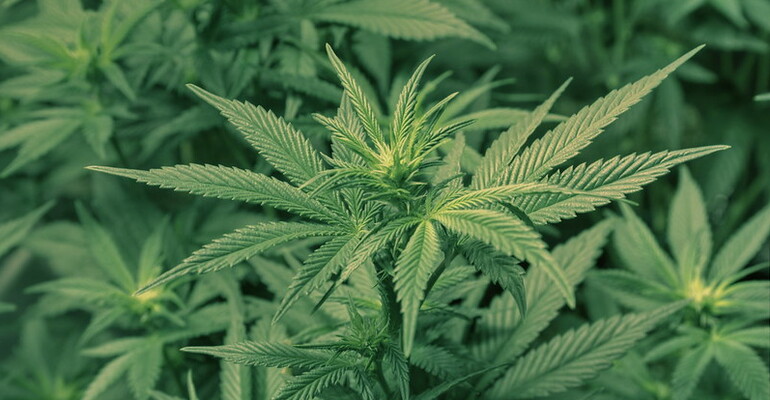 lemon kush day 40 by Mark is licensed under CC BY 2.0
A key House committee advanced a bill to federally legalize marijuana on Wednesday, clearing its path to a floor vote that leadership said will come on Friday.

While several amendments to the Marijuana Opportunity, Reinvestment and Expungement (MORE) Act were submitted to the Rules Committee, most were not deemed in order for floor consideration. A manager’s amendment offered by the bill’s sponsor, Judiciary Committee Chairman Jerrold Nadler (D-NY), will be attached under the rule approved by the panel, however.

This was the last step before the bill is taken up by the full chamber, and Majority Leader Steny Hoyer (D-MD) said in a briefing with reporters that it will start with debate on Thursday, a day ahead of the final vote.
Read More