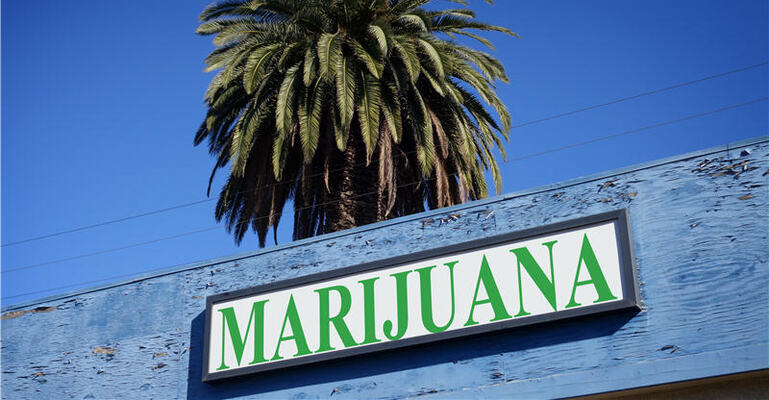 cannabis store 4 by N/A is licensed under Adobe Stock
As he left Oak Park’s MedMen marijuana dispensary carrying a large red bag with the company logo adorning the side, Jack Fitzgerald had a simple piece of advice for those still waiting in line.

“The early bird gets the herb!” Fitzgerald shouted as he was one of the first people to purchase recreational marijuana legally from the dispensary at 1132 Lake St. on Wednesday morning.

Fitzgerald and his friend Conor Foley, both of Oak Park, had lined up at about 6:30 a.m., one and-a-half hours before legal sales were scheduled to begin. When the two emerged from the shop two hours later, they were celebrating their score.

“I got some flower, edibles and a disposable cartridge,” Foley said. “I’m going to mix it all together and make a fruit salad. I’m pretty excited. For a while it was not legal, and I’m excited.”
Read More