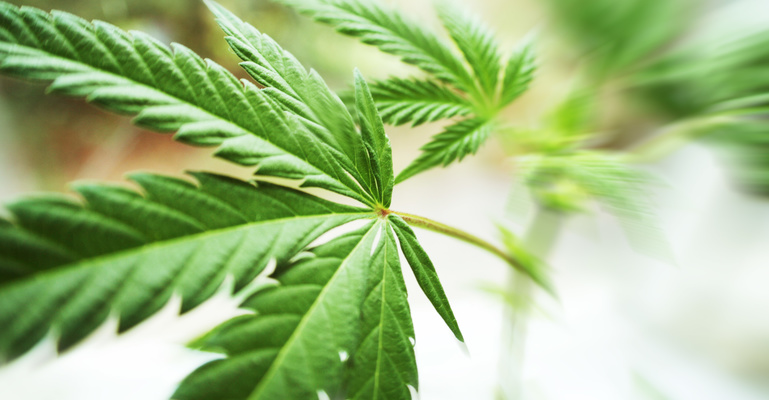 Marijuana Leaf Zoom burst by N/A is licensed under ©darren415 - stock.adobe.com
It’s not even 2020, and already the Indiana brass is preaching its ravenous desire to keep marijuana prohibition in full effect. This is a strange attitude, too, considering the state is about to have its butt savagely beaten trying to keep a leash on interstate drug trafficking. Its border buddy Michigan just launched a recreational pot market earlier this month, and Illinois is set to roll one out at the beginning of the year. This means that Hoosier high timers and others curious about the pot scene could easily become our pot-slinging neighbors’ best customers. In fact, just before typing out this column, I answered three messages from my Indiana bros asking where’s the nearest city in the Land of Lincoln to buy weed. These guys have already taken off work to visit the territory of legal tokes. And you can bet your grass they’re bringing back souvenirs!

But the big dogs of the state say they aren’t even entertaining the idea of legal cannabis until something changes at the federal level.

Governor Eric Holcomb, a man who admits to smoking weed back in his college days as the chapter president of Phi Gamma Delta, remains hellbent on preventing legalization from taking shape. His excuse is that as long as Uncle Sam still considers the cannabis plant a Schedule I dangerous drug, states shouldn’t be trying to legalize it.

Okay, well, eleven states have stood up and said, “To heck with all of that noise” and legalized the leaf for adults 21 and older. Since then, Earth has not swallowed the population into the great abyss, more children are not worshipping Satan and the sun still keeps coming up in the morning. The country might be in bad shape in some regards, but it has nothing to do with marijuana.
Read More