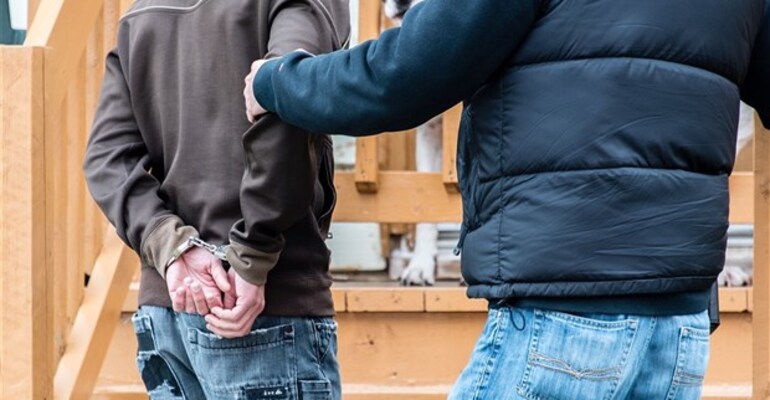 One week after activists announced an effort to pressure local lawmakers enact the reforms, a coalition of activists group organized under the banner of DecrimPovertyDC released a survey showing just how popular the policy changes are among D.C. residents. It also found that voters would be more likely to elect local legislators who embrace decriminalization.

At a top level, 83 percent of respondents said that they favor having the D.C. Council pass an ordinance to “remove criminal penalties for possession of small amounts of commonly-used controlled substances consistent with personal use.” That includes 65 percent who strongly support the far-reaching reform.
Read More