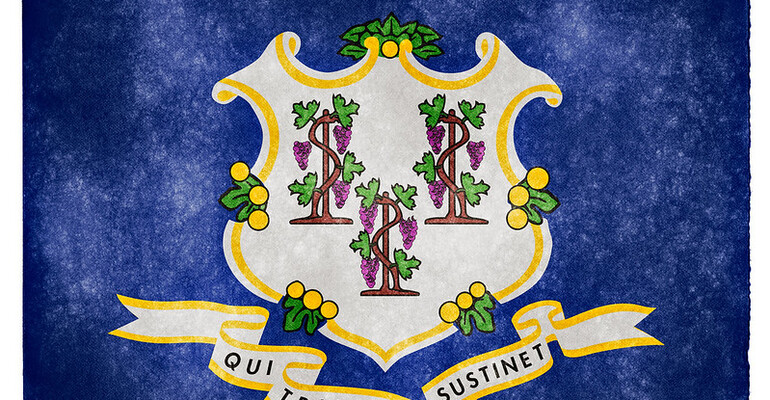 Connecticut by Nicolas Raymond is licensed under CC BY 2.0
The Connecticut Senate early Tuesday morning passed a bill to legalize marijuana, sending the proposal to the House for final approval with just days left in the legislative session.

House leaders say they plan to take up the legislation in that chamber before Wednesday’s end-of-session deadline but after first tackling the state budget.

The cannabis bill is the product of weeks of negotiations between legislative leaders and Gov. Ned Lamont’s (D) office. Finalized language was introduced only on Saturday, giving lawmakers little time to review the roughly 300-page proposal.

But during a marathon floor debate that stretched into the early hours Tuesday morning, the Senate passed the bill in a 19–17 vote.
Read More