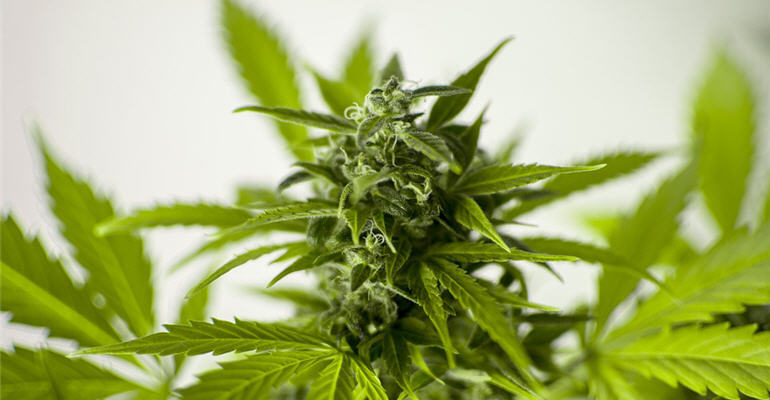 cannabis plant by N/A is licensed under public domain
If these states do move forward with the legalization of adult use recreational cannabis, the fight for the end of nationwide cannabis prohibition could be reaching its finale.
The amount of states where people can walk into a dispensary and buy their favorite cannabis products, just like alcohol, have been steadily increasing over the course of the past decade.

Given the number of states that currently collect voter signatures in hopes of getting legalization on the ballot during the 2022 midterm elections, it seems as though the trend of legalization won’t be ending any time soon. Numerous states where the notion of legal marijuana was never considered a possibility, could introduce legalization of recreational cannabis as early as next year. Here are a few.
Read More