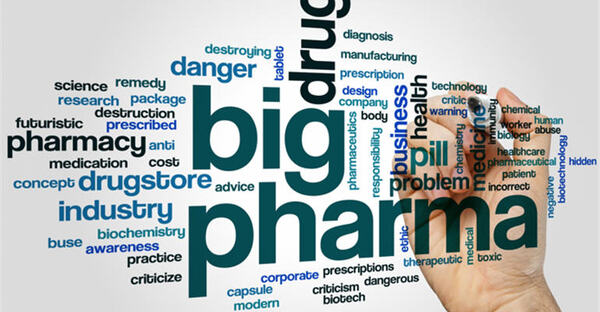 N/A by N/A is licensed under N/A
Why did we have nearly 100 years of cannabis Prohibition?

There was never any legitimate reason. Cannabis is safe. Cannabinoids, the active ingredients in the cannabis plant, are found naturally within the human body (known as “endocannabinoids”).

We now know that these cannabinoids are essential in promoting and maintaining human health. Cannabinoids occur naturally in mother’s milk and are passed to infants to promote infant health.

In short, there are few safer, healthier substances known to humanity than cannabis.

Cannabis was criminalized roughly a century ago through pressure from the wealthy industrialists of that era. They were threatened by both the incredible versatility of industrial hemp and (even 100 years ago) threatened by the potential of cannabis as a natural remedy.

Political “explanations” for cannabis Prohibition are exercises in Revisionism. They come from the same media sources that have brought us 100 years of cannabis Fake News.

The politics of cannabis Prohibition was a smokescreen to cover up the fact that cannabis was criminalized to preserve the profits of a handful of (powerful) people. It was kept illegal for the same reason. 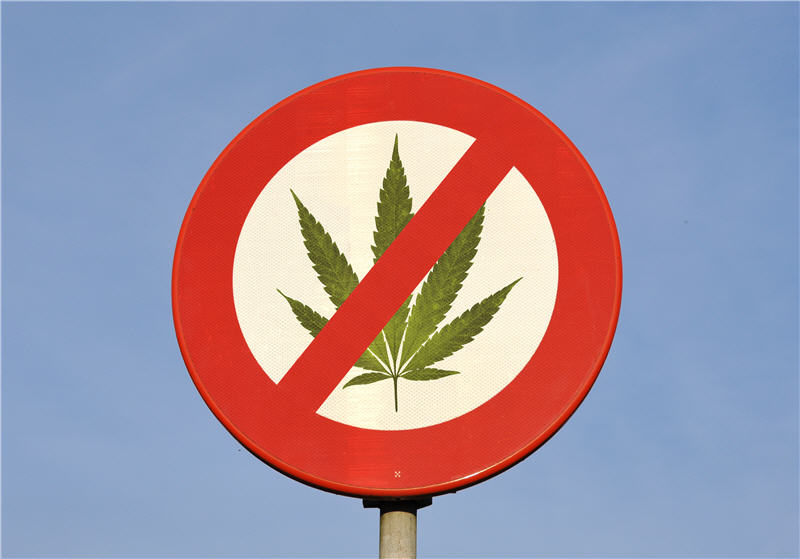 In the 1980’s, cannabis Prohibition became even more extreme and irrational via the U.S.’s “War on Drugs”. Suddenly, ultra-safe cannabis was equated with heroin as a dangerous drug.
Its Schedule 1 classification in the U.S. also requires that cannabis have “no known medical uses”.

Complete perversion of the truth.

Why was Prohibition made even more extreme? Fear of cannabis from the increasingly powerful political lobby known as Big Pharma. Getting cannabis classified as a Schedule 1 narcotic effectively prevented any research into the numerous medicinal properties of cannabis -- until our courts literally forced governments to start providing access to cannabis for medicinal purposes.

The global drug industry is a $1 trillion per year revenue generator.  The bulk of those revenues are controlled by a handful of multinational corporations. But it is an increasingly unhealthy industry (much like many of the drugs it peddles).

Big Pharma’s research into chemically-synthesized concoctions is yielding fewer and fewer new patented drugs – at astronomically greater costs. And then these drugs produce almost as many serious and life-threatening side effects as the medical conditions they attempt to treat.

Then there is the Patent Cliff. While Big Pharma struggles to develop and patent new drugs, many of its most-lucrative patents are expiring. A 2017 article reveals that the expiry of just 10 major patents caused Big Pharma to lose its chokehold on $915 billion in lifetime sales.

Now there is the threat of cannabis, as both a natural medicine and a health-promoting substance. A threat to much of that $1 trillion per year revenue pie.

Big Pharma doesn’t make most of its billions by curing people. Healthy people don’t need drugs. Big Pharma makes the most money by keeping sick people sick – and even making them sicker.

A simple example illustrates this profit-making principle at work.

The medical profession prescribes one of Big Pharma’s chemicals to a patient to treat some ailment. The drug doesn’t cure the medical condition, it merely mitigates some of the symptoms. Meanwhile, the chemical produces side effects – often numerous, many of them serious and/or life-threatening.

Watch any of Big Pharma’s drug commercials recently? Often half of the commercial is eaten up by disclaimers warning those desperate enough to take such drugs of a series of calamitous side effects.

After being prescribed one of these dubious drugs, patients frequently need additional drugs to relieve the symptoms of the original drugs. Soon they are being permanently prescribed “a cocktail” of Big Pharma’s dangerous (and very expensive) drugs. Ka-ching!

Cynics will immediately think of the children’s nursery rhyme: The Old Lady Who Swallowed a Fly. That’s how Big Pharma generates $1 trillion per year in revenues.

This brings us to Big Pharma’s hatred of cannabis. The powerful drug lobby hates cannabis for several very important reasons.

Not only is cannabis non-addictive. It is a proven substitute for opiate use and thus one of the great hopes in relieving the Opioid Crisis.

Utah is a U.S. state that provides no legal access to adult use cannabis and provides only limited access to medicinal cannabis. One of the senior Utah lawmakers responsible for restricting access to cannabis is also one of the state’s largest opiate profiteers.

Then there is Colorado, the state that has made the fastest and most successful transition to fully legalized cannabis. After legalization, a Marijuana Moment article reveals one of the benefits to the state:

…the amount of opioid prescriptions for pain fell significantly compared to two states where access to cannabis for adult-use is still illegal, a new study finds.

One of those two states was Utah. You do the math. Obviously Big Pharma is crunching these numbers.

However, Big Pharma’s real hatred of medicinal cannabis goes well beyond reducing its profits (and death toll) from opiates and helping sick people get healthy. 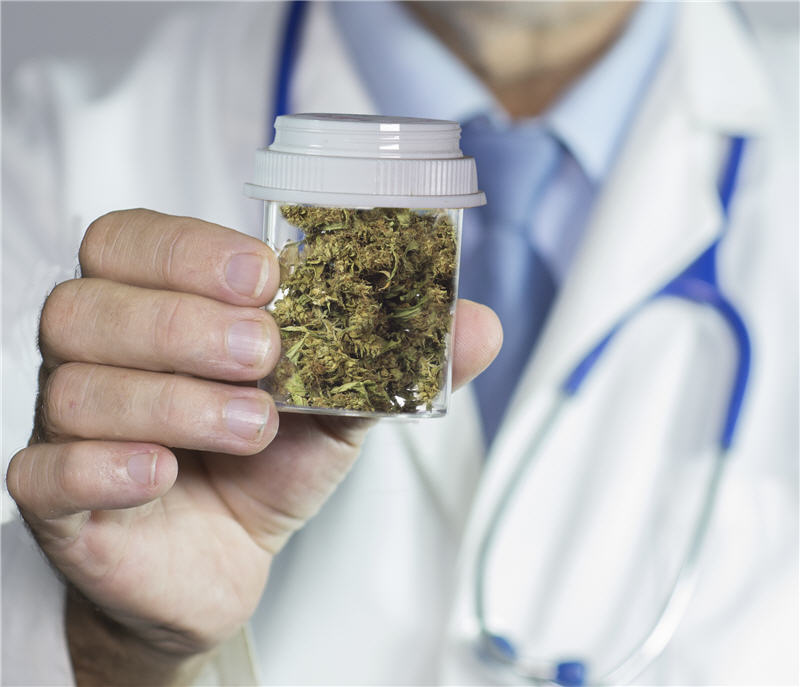 The #1 reason why Big Pharma hates cannabis is because it can’t monopolize cannabis medications (via patents) and then gouge consumers with excessive prices.

Yes, Big Pharma can synthesize cannabis-based drugs. Yes, it will be able to obtain patents for such synthesized cannabis drugs.

However, unlike how it usually plays its patent-and-gouge drugs game, it can’t monopolize cannabis as a medicine in order to charge excessive prices. If it tries to do this, consumers have several options:

Big Pharma can patent cannabinoid-based drugs. It will never be able to monopolize such medicines as a means of gouging consumers with excessive prices.