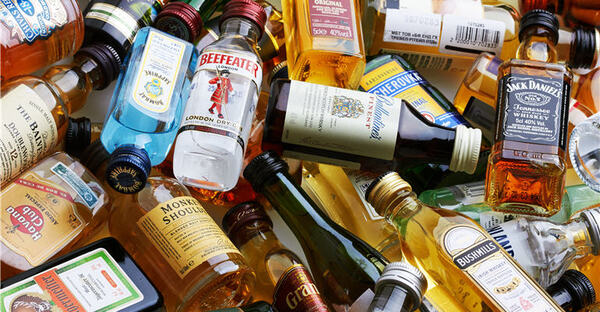 N/A by N/A is licensed under N/A
Alcohol is a toxic, addictive drug. In the United States alone, alcohol use is responsible for approximately 88,000 deaths per year – more than double the number of deaths caused by the Opioid Crisis.

The Opioid Crisis now generates countless headlines in the media. Yet the Alcohol Crisis is virtually ignored by the same media. Enter legalized cannabis.

Cannabis is safe. It is non-toxic and non-addictive. Cannabinoids, the active ingredients in the cannabis plant, are produced naturally in the human body. They are essential to human health.

Cannabis is also a mild recreational drug. Its psychoactive effects promote relaxation and improve sleep (among other things). For all of these reasons, many alcohol consumers are already starting to reduce or even eliminate their alcohol consumption in favor of recreational cannabis. 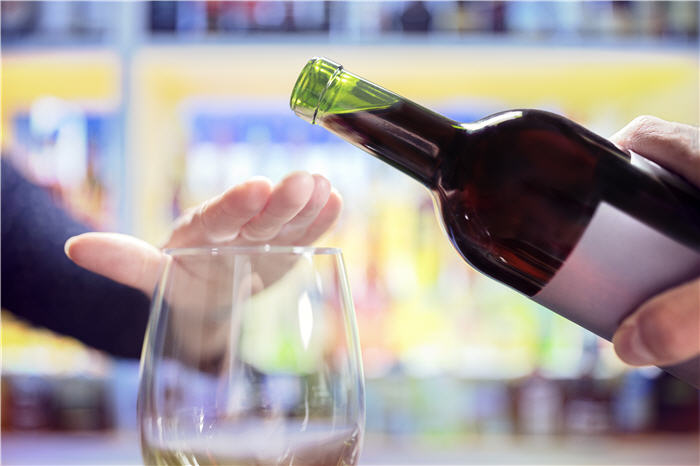 Globally, the alcohol industry is a $1 trillion per year revenue pie. Alcohol consumption also costs governments countless billions per year to treat the diseases and pay for all the other health/social/legal problems associated with alcohol use.

For all of these reasons, The Seed Investor has previously presented cannabis as “the cure” for the Alcohol Crisis.

Now, new scientific evidence is emerging that cannabis use can save the lives of alcohol users in a second, equally important way. According to this new research, alcohol users do not have to reduce their alcohol consumption in order to benefit from cannabis use.

It’s a cumbersome headline. But it’s a message of great importance to alcohol consumers, governments, and the cannabis industry. The details behind the headline are no less dramatic.

That’s a huge data sample of alcohol users. It’s a huge health dividend. It’s a huge (potential) savings in healthcare costs for governments. And it’s a huge incentive to encourage alcohol consumers to (at least) consume cannabis with their alcohol.

As an alcohol substitute, cannabis has enormous economic potential to claim market share in this trillion-dollar global market.

Health-conscious alcohol consumers will be choosing to reduce or eliminate their use of alcohol in favor of cannabis. For heavy alcohol users (who are obviously less health-conscious), simply adding cannabis consumption to their alcohol use becomes a very attractive option.

This is yet another reason why responsible governments will be promoting legal cannabis consumption.

Save the lives of consumers. Save healthcare dollars for taxpayers. Win/win. 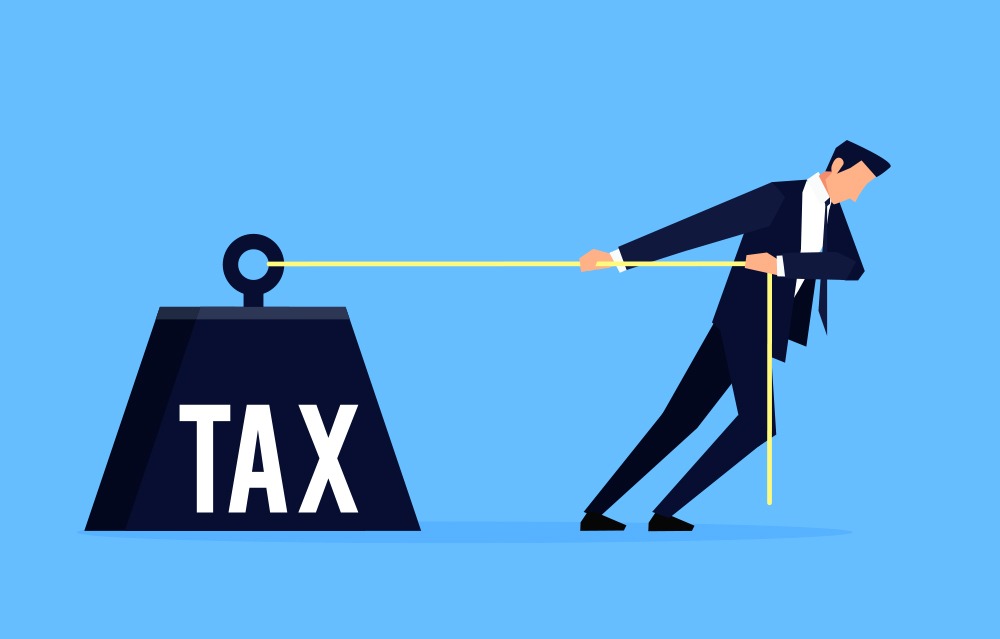 In reality, we are seeing the opposite attitude from most governments (and politicians). Even in Canada, which has legalized cannabis at the national level, anti-cannabis ignorance and prejudice still reigns supreme.

This is reflected in the attitude of Canada’s cannabis czar, anti-cannabis dinosaur (and former cop) Bill Blair.
“It's not the government's intention to promote the use of this drug but rather to make it legally available in a well-regulated manner to reduce the social and health harms often associated with cannabis use.” [emphasis mine]

Bravo! Why would Canada’s federal government want to “promote” cannabis use, merely to save the lives of Canadians?

Why would Canada’s federal government want to “promote” cannabis use, merely to save Canadian taxpayer dollars?

Blair’s focus is “to reduce the social and health harms often associated with cannabis use.” The problem is that these are just Blair’s anti-cannabis fantasies. Similar anti-cannabis phobias are rampant among U.S. politicians.

The supposed “harms associated with cannabis use” are all being rebutted by real science.