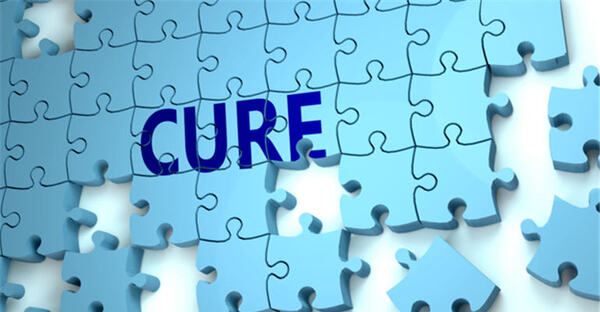 More than 40,000 Americans now die each year from opioid overdoses. These are preventable deaths. For this reason, deaths from opioid use/abuse have been dubbed The Opioid Crisis.

More than 88,000 Americans now die each year from alcohol-related causes. Twice as many as the deaths from opioid overdoses. These deaths are also preventable.

Alcohol use is the third leading cause of preventable deaths in the United States, behind only tobacco use and poor eating/exercise habits. So why aren’t governments and media outlets warning us (and taking action) about The Alcohol Crisis?

Big Alcohol is a $1 trillion per year global behemoth. That amount of clout can buy a lot of friends in government and a lot of friendly media coverage.

It kills people through causing liver cirrhosis, cancer, and other diseases. Alcohol also kills because its intoxicating effects cause large numbers of fatal accidents.

In recent years, however, deaths from alcohol use are spiking. Why? 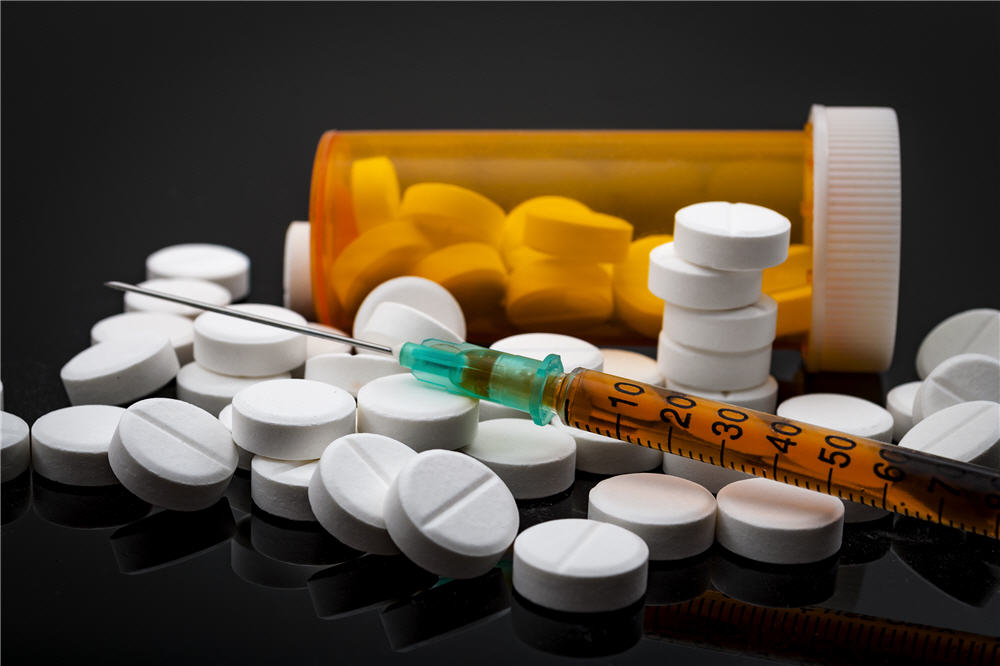 Big Pharma is another $1 trillion per year global behemoth. Thanks to its massive advertising and lobbying of physicians, nearly 70% of all Americans are on at least one prescription drug, and more than half take two or more. That Mayo Clinic study dates back to 2013. Meanwhile, 75% of Americans also use one or more over-the-counter medications.

Alcohol is contra-indicated with many of these drugs. That means using alcohol with these drugs will harm your health and increase the risk of death.

There is also a Prescription Drug Crisis in the United States, but let’s focus on one crisis at a time. Fortunately, there is a readily available solution for The Alcohol Crisis.

Replacing alcohol with cannabis goes well beyond reducing the odds of an alcohol-related death.

Alcohol is associated with weight-gain and obesity. Increasing evidence shows that cannabis helps to improve the metabolism and promote weight-loss. 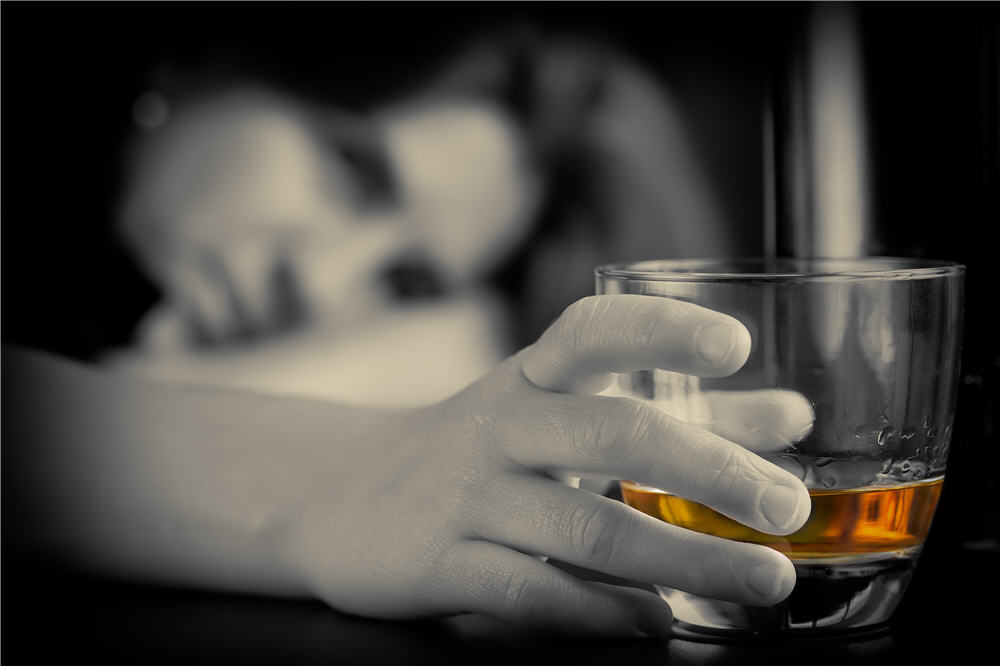 Indeed, if any civilized society was allowed to choose only one legal drug for recreational use, that drug would obviously be cannabis – not alcohol.

That’s the health and consumer data. Now the economics.

The Seed Investor has previously crunched the numbers here. If just 15% of global alcohol consumption moved to cannabis, that would be an additional $150 billion per year in cannabis sales revenues.

That figure is larger than the biggest estimates of the total potential size of the global cannabis market. And it equates to substituting cannabis for alcohol only one day per week.

Over the long term, a much larger shift in consumption is inevitable. It’s why Big Alcohol is already aggressively buying its way into Canada’s legal cannabis industry.

In Canada, a similar move would generate more than CAD$3 billion in new cannabis revenues.

Through moderate cannabis taxation, Colorado is one of the few U.S. states winning the battle in shrinking its cannabis black market.

The national legalization of cannabis in the U.S. a possibility before the end of 2019. Should that happen, the shift from alcohol to cannabis will rapidly accelerate.

The Alcohol Crisis is a bigger/worse crisis than The Opioid Crisis, by any metrics. Alcohol use generates numerous social, legal, health and economic problems.

Investors positioning themselves in the cannabis sector today can take advantage of this information gap. With cannabis stock valuations at rock-bottom levels, the opportunity to profit from this trend parallels the potential to save lives.