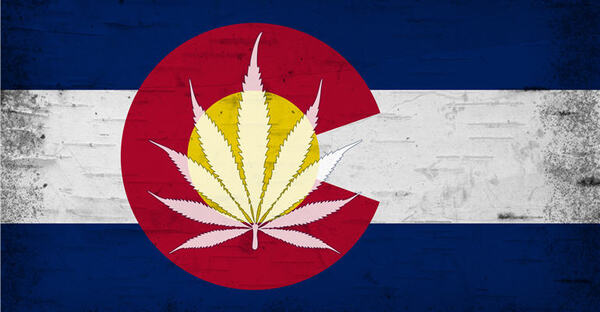 N/A by N/A is licensed under N/A
By now, knowledgeable cannabis investors know that Colorado has been the most successful jurisdiction in legalizing cannabis (although the province of Alberta is gaining rapidly).

What makes Colorado’s cannabis success especially impressive from the standpoint of cannabis investors is that in its sixth year of full legalization, the state has set new monthly cannabis sales records in four of the last five months.

What will be news to many cannabis investors is this. Colorado’s cannabis market still has huge upside potential. It’s all in the numbers. Specifically, it’s in the numbers from a Leafly report on cannabis legalization in the U.S.

Leafly provided data on the legal markets of several fully legal U.S. states, including two states that are generally polar opposites when it comes to legalization: California and Colorado.

California is the U.S.’s largest state by population and largest single cannabis market. For that reason, California is a particular disappointment for the legal cannabis industry.

California fully legalized cannabis at the beginning of 2018. But it was the first U.S. state to legalize medicinal cannabis – more than 20 years ago.

Yet as of the end of 2018, the cannabis black market still controlled 60% of overall cannabis revenues. Worse still, the state’s black market has actually grown larger since full legalization.

California’s legalization statute gave local governments the option to opt in or opt out of legalization. As of May 1, 2019 (according to Leafly), 75% of local jurisdictions in California still ban legal cannabis stores. 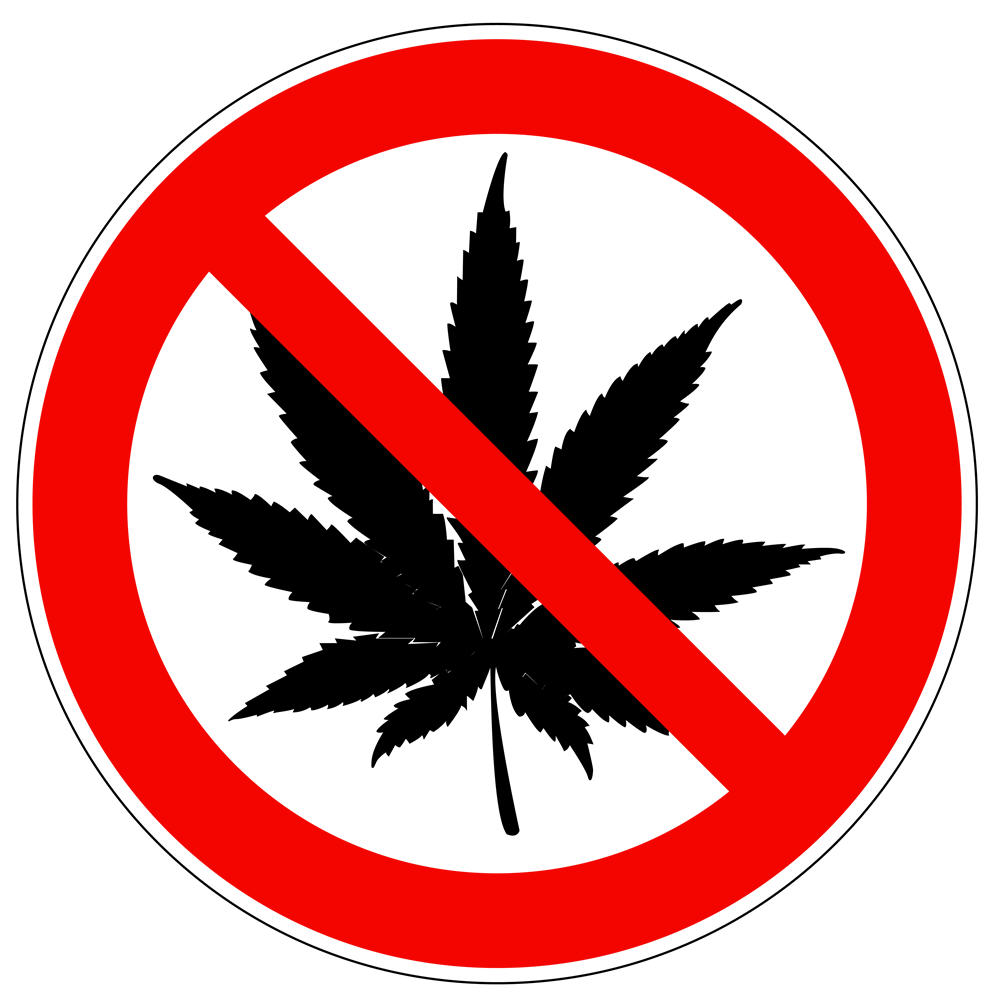 It’s a recipe that allows the cannabis black to continue to flourish in the Golden State. As a result, the state government continues to squander enormous amounts of tax dollars attacking its black market with War on Drugs-style law enforcement – with very little progress.

State governments had little success in stamping out the black market when cannabis was fully criminalized. Today, enforcement operations against the California black market are like a very expensive game of whack-a-mole.

A recent Seed Investor article reported on this failure.

…Six weeks after that [California] raid we went on, cops went back to the exact spot and found 1,100 brand new marijuana plants.

Then there is Colorado. Colorado has been (by far) the most successful U.S. state in legalizing cannabis. In proportionate terms, it has the largest legal cannabis industry, now generating revenues at almost a $2 billion per year rate.

It also has the smallest black market among U.S. states. Arcview Market Research pegged cannabis black market spending in Colorado at 27%, less than half the size of California’s black market.

This is where Leafly’s data on the Colorado cannabis industry will come as a shock to most cannabis investors. As of May 1, 2019; 65% of Colorado cities and counties also ban legal cannabis stores.

In comparison, the same Leafly report indicates that in Washington State (another one of the strongest legal markets), only 35% of cities and 20% of counties ban cannabis stores. Yet Washington State has a much larger black market (51% of sales, according to Arcview).

Part of the explanation for this seeming contradiction comes in the nature of local Prohibition in Colorado. Colorado Springs, one of the state’s largest cities, still bans legal cannabis stores – for recreational cannabis. However, the city hosts 130 medicinal cannabis dispensaries.

But that only partially accounts for the virtually opposite markets for cannabis in Colorado and California. Colorado has an industry-friendly regulatory structure that has allowed many of the state’s private cannabis companies to flourish.

In contrast, California is a regulatory nightmare for the legal industry. When California legalized recreational cannabis for the start of 2018, it brought in a completely new (and far more complex) regulatory structure.

Legal cannabis sales in the state actually went down in 2018 as a result.

It’s also an extremely expensive regulatory environment for legal cannabis companies. This excerpt from a CBS News interview with a (former) black market cultivator shows how California is squeezing its legal industry.

Casey O'Neill: So when you factor in consulting fees – you know, I just did a back of the napkin calculation that over the last three, four years, I'm well over $50,000 into it.

Sharyn Alfonsi: --for what, permits?

Sharyn Alfonsi: For a farm this size-

Casey O'Neill: For a tiny-- for the-- the-- the smallest farm that there is. And-- and that's one of the problems, is that--

Sharyn Alfonsi: So what does that do to your profits?

Casey O'Neill: The - what profits?

Sharyn Alfonsi: You are not making any money right now?

A Tale of Two Cannabis Industries.

Because of its folly, there is enormous potential for future growth in California’s legal cannabis industry.

Despite its success, there remains enormous potential for future growth in Colorado’s cannabis market – which already hosts the world’s most mature and successful cannabis industry.

Over time, more local governments in Colorado can be expected to welcome legal cannabis businesses. Such enterprises have produced robust economic benefits while generating none of the predicted problems.

Meanwhile, as noted, Colorado’s cannabis market continues to grow at an impressive rate even with the high degree of local opposition. Familiarity with legal cannabis is fueling further demand – as consumers discover its many benign properties – and the absence of health risks.

Colorado’s legal cannabis industry has been a big success. It can still get much larger and even more successful.