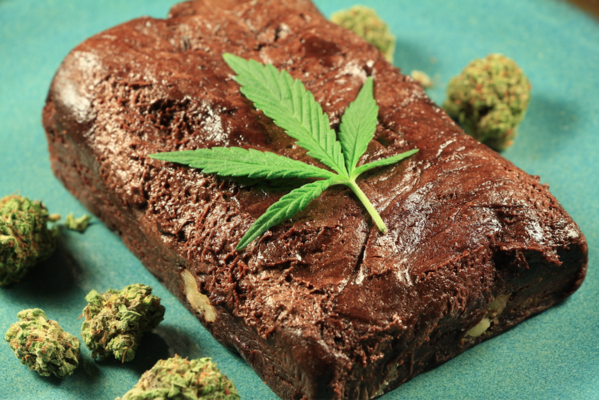 
As expected, Canada’s federal government will legalize “next-generation” cannabis products, including concentrates, edibles, and infused beverages on October 17, 2019, in its final regulations. This is one year to the day from Phase 1 of cannabis legalization in Canada.

New product offerings will include cannabis concentrates, edibles, and infused products. Based on this timing, the government is projecting that “a limited selection of products” will be available for sale in Canada by mid-December of this year.

TSI covered a recent report from Deloitte on this pending addition to the Canadian cannabis industry. The consultancy pegged this next-generation cannabis market at CAD$2.7 billion. That figure is in addition to the estimated CAD$6 billion that Deloitte estimates as the size of the existing market for medical and recreational cannabis.

Other changes in the final draft include standardizing the reporting of THC and cannabidiol (CBD) concentrations on product labeling. Manufacturing of cannabis products in the same building as (other) food products is prohibited.

As BNN Bloomberg notes, these regulations are expected to “draw the ire” of the cannabis industry because “the rules for the next-generation of cannabis products were already too onerous”.

According to industry critics, it will make it difficult to attract new marijuana consumers (from the black market). Production inefficiencies will not make these products cost-competitive “and potentially keep the black market alive for vape and edible products.”

Bill Blair, the minister of border security and organized crime reduction, who is also responsible for enacting the government’s cannabis policy, ignored those complaints. Said Blair:

“It's not the government's intention to promote the use of this drug but rather to make it legally available in a well-regulated manner to reduce the social and health harms often associated with cannabis use.”

Previously announced regulations include a limitation on possession. Canadians will be allowed no more than7.5 grams of edible products, the equivalent of 30 grams of dried cannabis. Products will be restricted to plain packaging, but with “an allowance for peel-back labels.”