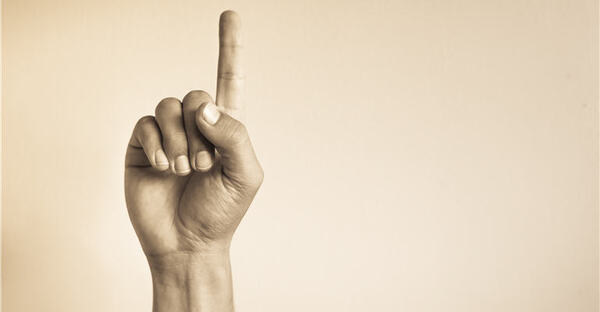 N/A by N/A is licensed under N/A
Saying that the province of Alberta has been leading the way in Canada with cannabis legalization is an understatement. The best way to illustrate this is just by flashing some numbers.

As of today, Alberta Gaming, Liquor and Cannabis (AGLC) has “green-lighted” 306 cannabis retail locations across the province. That’s roughly the same number as all the rest of Canada’s provinces combined.

The city of Calgary has more cannabis stores than any other Canadian city (66). Another 154 locations have received City approval. Alberta’s capital, Edmonton, is second with 48 stores.

The next milestone that Alberta’s cannabis regulator has in its sights? Five hundred cannabis stores – by the end of 2020. Given Alberta’s track record to date, that seems easily achievable.

Let’s put this into context.

California, the U.S.’s largest cannabis market, legalized recreational cannabis nearly one year earlier than Alberta. The state hopes to eventually have “thousands of retail stores”. Of course, for that to happen, many more of California’s counties have to end their local cannabis Prohibition. 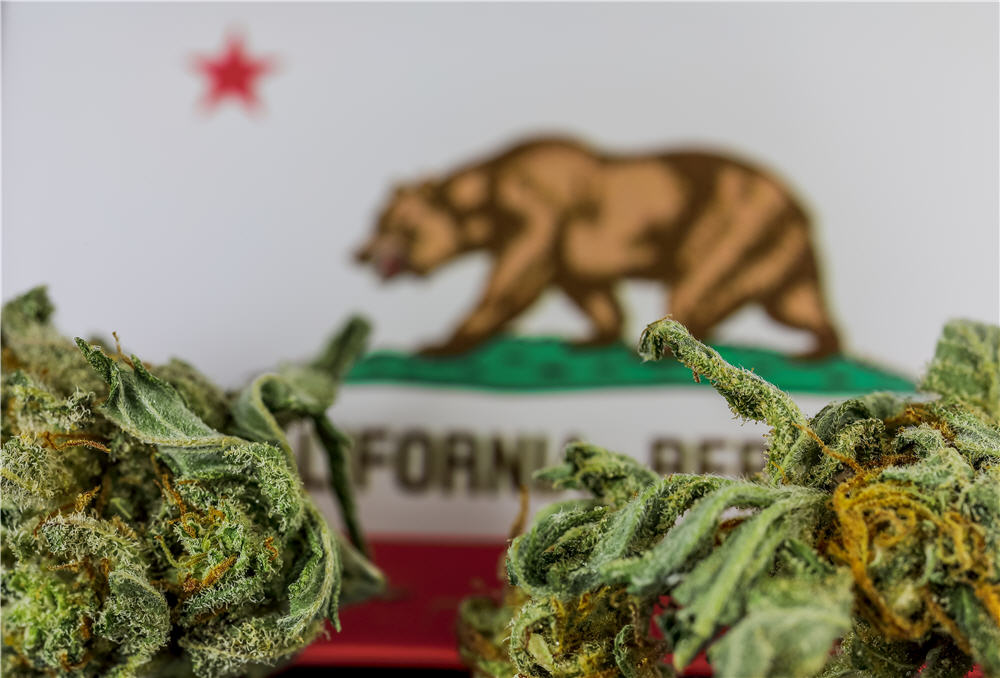 The only jurisdiction that has made more progress in cannabis legalization is the state of Colorado – the U.S.’s cannabis success story. But Colorado has a five-year head-start on Alberta in fully legalizing cannabis.

The rapid pace of cannabis legalization in Alberta has had an impact on its population.

According to Statistics Canada, cannabis usage rates in the province have risen over the past year from 16 percent to 20 percent. That translates into a 25 percent increase in cannabis consumers.

This fact may give pause to some people, even cannabis investors. Is it even a good thing for cannabis use and cannabis distribution to be spreading so quickly across the province?

The medicinal benefits of cannabis are now well-known to most readers. But as a recreational drug, cannabis has perhaps even more potential to save lives.

Cannabis is becoming an increasingly popular alternative to alcohol consumption. Alcohol is a toxic, addictive drug that kills over 88,000 people per year in the U.S. Many alcohol consumers are reducing (or eliminating) their consumption of booze in favor of cannabis. 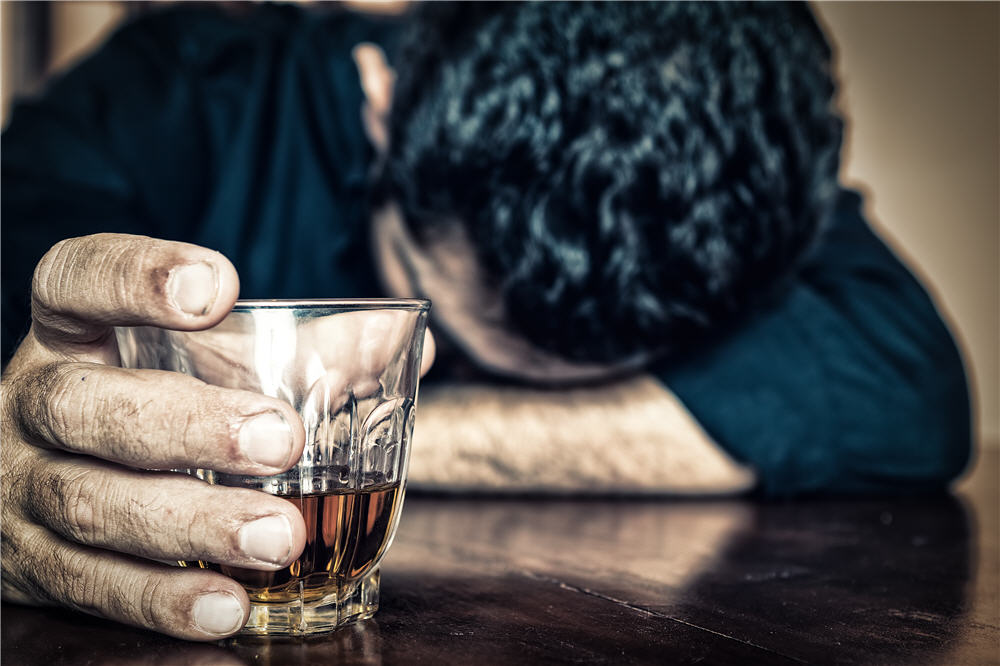 In turn, this will generate major savings in healthcare dollars for the province (and its taxpayers) – through needing to treat far fewer alcohol-related diseases. In social/legal terms, the spread of cannabis legalization has generated only positive benefits for cities.

In Alberta itself, police have seen “no increase in crime or social disruption” since cannabis was legalized.

Large cannabis jurisdictions like California and the province of Ontario have been plagued with continuing “problems” with their respective cannabis black markets. California’s black market has actually grown larger since legalization.

Ontario has been Canada’s big laggard in legalizing cannabis. Consumers have run out of patience. If states/provinces don’t provide adequate legal access, they will flout the law and turn to the black market.

In contrast, city officials in Calgary have only had to shut down one illegal cannabis operation. More legal cannabis means less “cannabis problems” because the black market is more quickly absorbed.

As Canada’s legal cannabis industry enters Year 2 of legalization (and the arrival of Cannabis 2.0 products), there are plenty of reasons for optimism.

Perhaps the biggest reason is untapped potential. If some of Canada’s nine other provincial governments can start to duplicate Alberta’s success, then Canada’s legal cannabis industry will really catch fire.