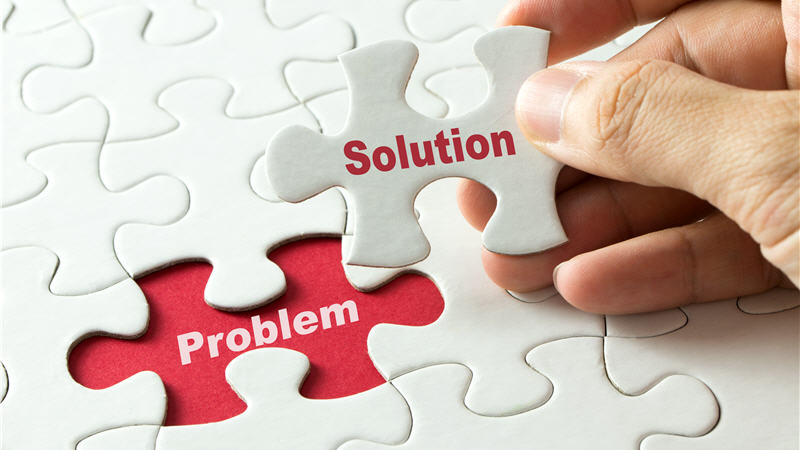 
For centuries, substance abuse has been one of humanity’s most pernicious problems. Humanity has been attracted to (and tempted by) psychoactive and intoxicating substances for various reasons.

While “recreational use” has been the primary driver of consumption down through the years, many of these substances have also been regularly (and successfully) used to treat medical and/or psychiatric issues.

Recreational drug use has generally been frowned upon by most societies because of the potential for abuse of these substances. With most of these drugs being either physically or psychologically addictive, once someone becomes a regular user it can be difficult to escape the trap of substance abuse.

Consequently, almost all such intoxicating/psychoactive drugs have been criminalized – often with the harshest of sanctions.

Drug Prohibition is a failed experiment

In the Western world, the criminalization of recreational drug use reached its zenith with the U.S.-driven “War on Drugs”.

The obvious and perverse exceptions to this War were the two recreational drugs that cause the most deaths (nicotine) and the most social/legal problems (alcohol).

Indeed, the United States had already proven the futility of drug Prohibition through the colossal failure of its previous alcohol Prohibition campaign. Alcohol Prohibition didn’t end because people suddenly reversed their thinking about the perils of alcohol use.

Instead, the massive quantities of additional crime, social problems, and economic costs caused by alcohol Prohibition were seen as being far worse than the issues associated with alcohol use itself.

Governments and law enforcement agencies that were blinded for decades by this failed War on Drugs mentality are finally and belatedly acknowledging the need for a different approach.

Treating addiction instead of criminalizing it

Increasingly, substance abuse (and addiction) is seen as a medical/social problem.

Put another way, the benefits of being able to treat addiction openly are now seen as greatly outweighing the costs of criminalizing addiction, driving it underground, and making treatment of this medical problem difficult – if not impossible.

As addiction has emerged from the shadows, we are now much more aware of the enormous economic costs associated with substance abuse. In the United States alone, substance abuse is costing the economy $740 billion per year – and growing.

How Drug Use Affects Our Society

The total costs related to each type of drug include: 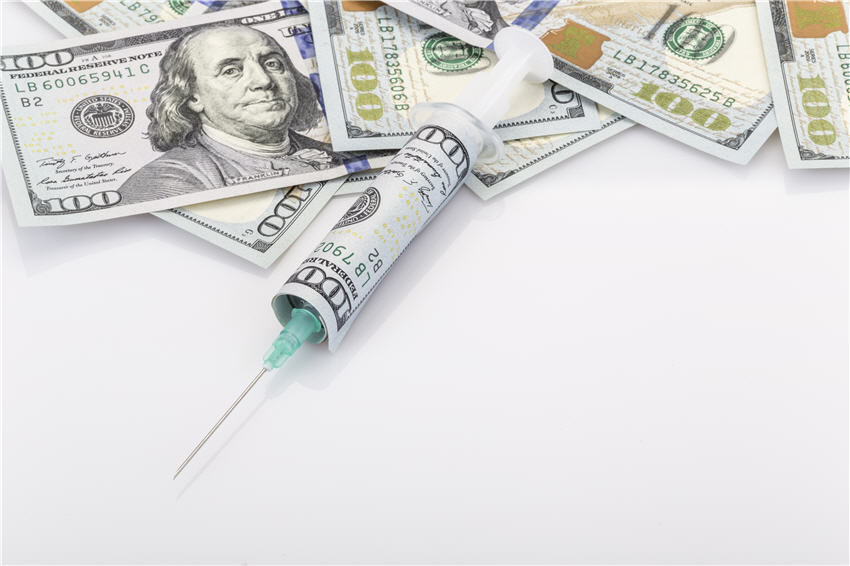 As attitudes have evolved from criminalizing substance abuse and addiction to treating it, an additional problem has emerged: the lack of effective treatment options.

Perversely, the tobacco industry itself has invested in many of the “nicotine addiction” treatments currently on the market – precisely because they are extremely ineffective.

“The same hand that’s creating the problem is attempting to create the solution,” lead author Yogi Hendlin said in a phone interview. “But their solution is long-term nicotine maintenance, rather than total tobacco cessation.”

The most effective nicotine addiction treatment currently on the market has a 32% success rate. In other words, the profits that tobacco companies make on selling these “cures” exceed the modest attrition they suffer from the loss of nicotine addicts.

Every year cigarette smoking alone is responsible for the deaths of over 400,000 Americans – more than the number of deaths from all other drug use combined.

How perverse was (is) the War on Drugs? Here is one way to answer that question.

Nicotine use was not criminalized because (supposedly) it was “not as dangerous” as other recreational drugs. Yet nicotine use kills more Americans than all illegal drugs combined.

Psychedelic drugs were harshly criminalized for supposedly being more dangerous than nicotine. But they are now seen as the best hope in treating not only nicotine addiction, but other forms of addiction as well.

We already knew this before psychedelics were criminalized. An April 2020 article from Psych Central addresses this.

Before psychedelic drugs were banned in the 1970’s, psilocybin (the active compound in “magic mushrooms”) and LSD (acid) had shown promise for treating conditions such as alcoholism and some psychiatric disorders.

In a new commentary published in the journal Cell, part of a special issue on medicine, researchers say it’s time for regulators, scientists, and the public to “revisit drugs that were once used but fell out of use because of political machinations, especially the war on drugs.”…

“An enormous opportunity has been lost, and we want to resurrect it. It’s an outrageous insult to humanity that these drugs were abandoned for research just to stop people from having fun with them. The sooner we get these drugs into proper clinical evaluation, the sooner we will know how best to use them and be able to save lives.”

Not only have we been forced to pay the costs of criminalizing psychedelics, we have suffered an enormous amount of additional costs (and deaths) from addiction to other drugs that could have been prevented by psychedelic drug therapy.

Criminalizing psychedelic drugs may have resulted in millions of unnecessary American deaths from nicotine addiction alone because psychedelics weren’t available to treat that addiction.

However, the terrible costs from criminalizing psychedelics (both in economic terms and loss of life) are now a matter of history. Moving forward, there is now an enormous economic opportunity to employ psychedelic drugs for addiction therapy.

Collectively, the addiction treatment market was already a $35 billion per year industry by 2015, according to a Forbes article. Again, this is spending for treatments that offer low success rates – virtually across the board.

Psychedelics-based addiction therapies not only have the potential to claim an enormous percentage of existing market share here.

They also have the clear potential to generate explosive growth in these treatment markets, as substance abusers gain access to addiction therapies that actually work.

Most of the 1+ billion cigarette and e-cigarette smokers around the world today are nicotine addicts. How many would invest in a psychedelics-based nicotine addiction therapy – if the 80% success rate in the clinical study can be duplicated over larger populations?

Then there is alcohol addiction, opioid addiction, and a host of other drug addictions, to both legal and illegal substances.

For hundreds of years, substance abuse has been a serious problem.

Psychedelic drugs may finally be providing an answer to the problem of addiction. At the same time, the psychedelics industry is delivering an exciting opportunity for investoors.